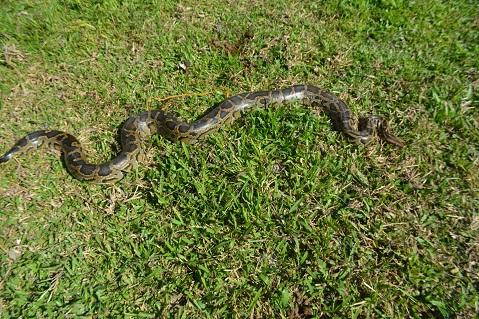 30 Aug 2012 - 3:02am | editor
AIUDF has alleged that both Delhi and Dispur have failed to efficiently deal with the law and order situation in violence-hit areas. Talking to reporters in Guwahati on Wednesday, General Secretary... 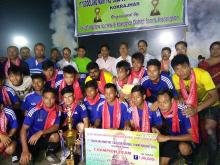