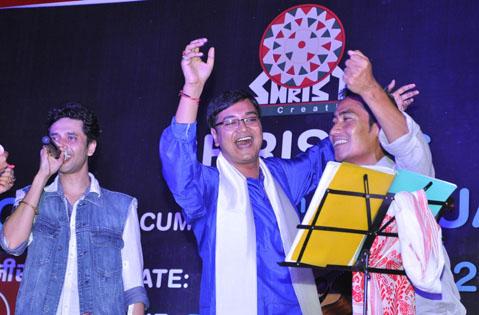 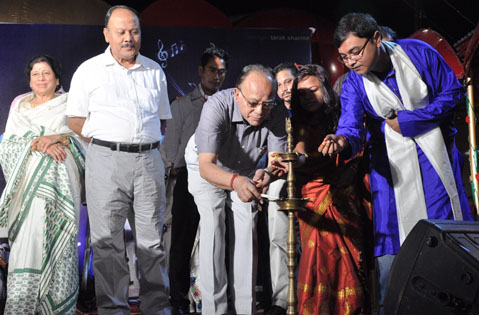 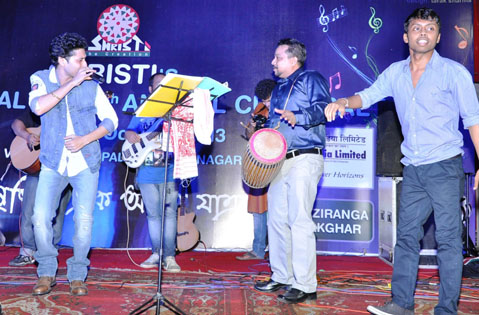 24 Jan 2008 - 4:26am | editor
Amid tight security, Assam is going to the fourth and final phase of the panchayat elections in Darrang district from in the morning on Thursday. The polling is going on at 728 voting centers in the...

15 Sep 2012 - 5:33am | editor
All of a sudden security has been beefed up across the state. Security forces have concentrated on Guwahati on Friday following a threat by ULFA’s anti-talk faction. According to information,...