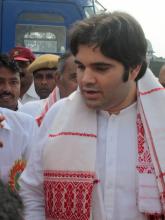 26 Dec 2008 - 9:15pm | editor
Normal life comes to a grinding halt at Golaghat town in upper Assam minutes after a few students leaders forcibly took away a pair of keys of a shop for failing to donate for an upcoming function.... 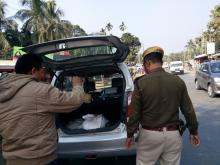