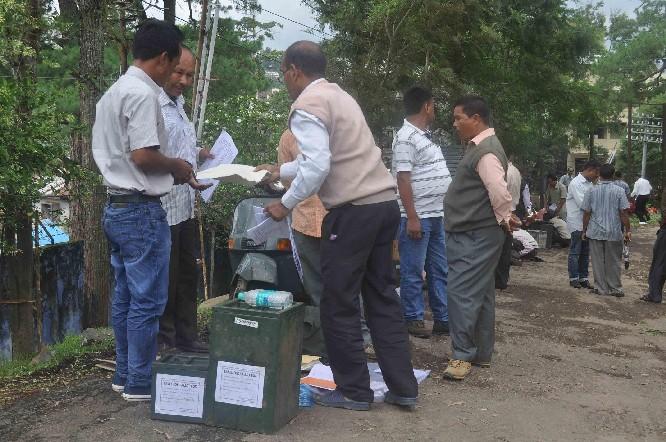 21 Feb 2011 - 9:54pm | editor
An Entrepreneurs Awareness Programme was organized by Gram Vikas Parishad on February 19 at Rangaloo with the financial assistance from Khadi...