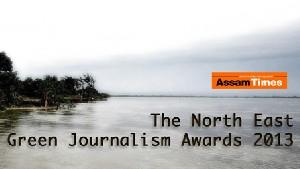 25 Nov 2013 - 8:25am | Koushik Hazarika
Two persons Debojit Nath and Babul Chetia died in a road accident near Bokakhat Methoni tea garden when a truck collided with their 108 Mrityunjay van. Both died on the spot.  Both were employee...