22 Feb 2012 - 2:52am | editor
Assam director general of police Jayanta Narayan Chauidhury on Tuesday has expressed grave concern over the stepped up activities of the Maoist cadres in at least seven districts. Talking to... 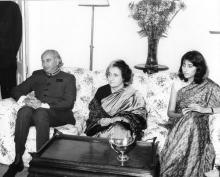