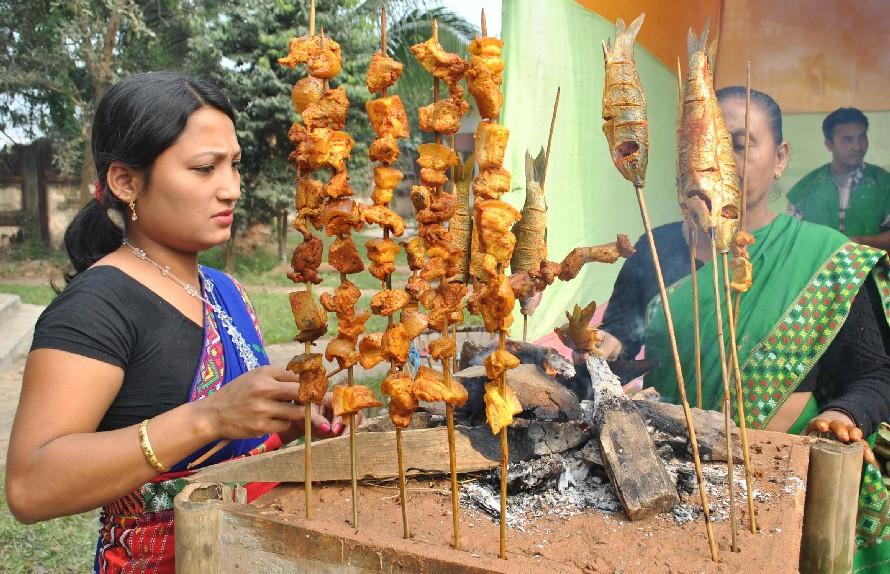 A traditional food festival is underway at organized at Silpagram, Guwahati. The event is being organised by North East Zone Cultural Center.

1 Apr 2014 - 2:18pm | AT News
The Election Commission is looking into the alleged violations of model code of conduct by a section of political leaders.The complaints, mostly, where lodged by BJP against the ruling party leaders...