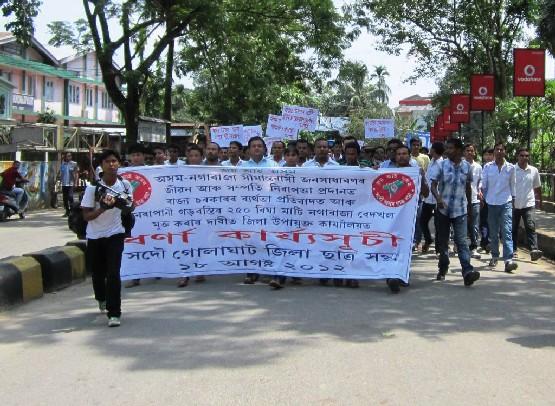 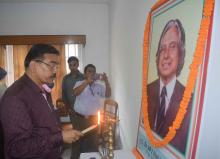 13 Feb 2021 - 6:58pm | AT News
Probably, for the first time in recent history, a mandarin duck has been spoted near the Dibru-Saikhowa National Park in Assam. Eminent poet and novelist Dr. Neelakshi Chaliha Gogoi informed that the...