1 Apr 2015 - 10:49am | AT News
The Supreme Court is unhappy with the Assam Government’s affidavit on the measures to update the NRC.A division bench of the apex court comprising Justice Ranjan Gogoi and Justice and RF Nariman... 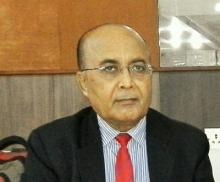