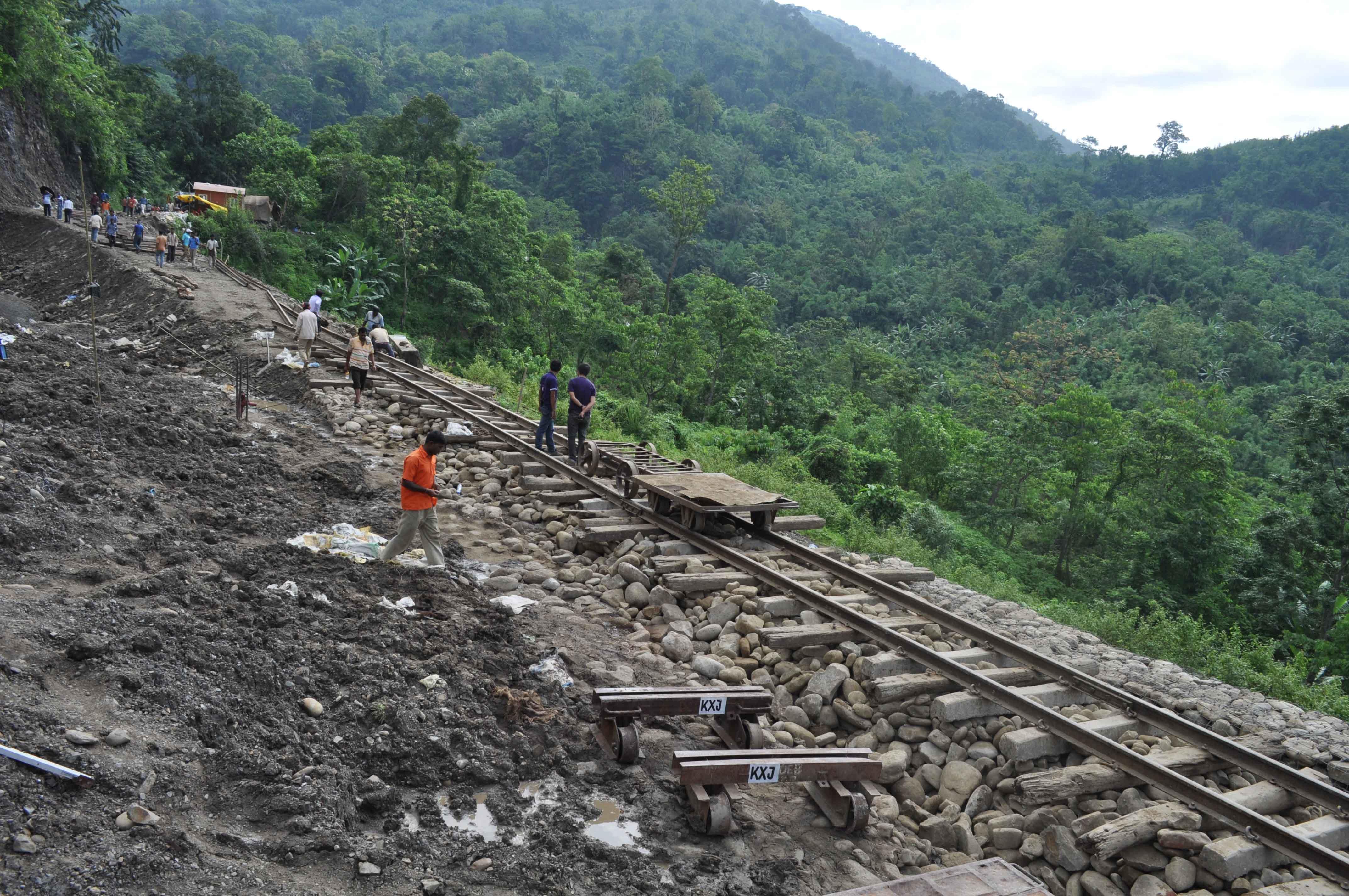 19 Mar 2014 - 10:23am | AT News
A two year old child died on Wednesday two days after his father inflicted torture on him sending shockwaves across the state.Identified as Ripunjay Nath, the child died early in the morning at GNRC...

13 Jul 2017 - 10:13am | AT News Guwahati
Journalists’ Forum Assam (JFA) appreciated the management of Niyomiya Barta (www.niyomiyabarta.org) for announcing Majithia wage board benefits to its employees including journalists. The media forum... 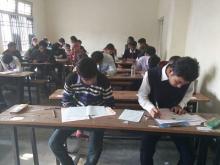