12 May 2022 - 11:47am | Dibya J Borthakur
The Bihu team from Raha police station at the inter district police station open bihu competition at Nagaon police reserve playground has bagged first prize. The competition was organised on the... 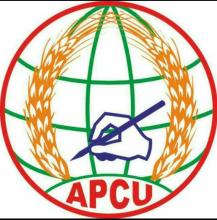