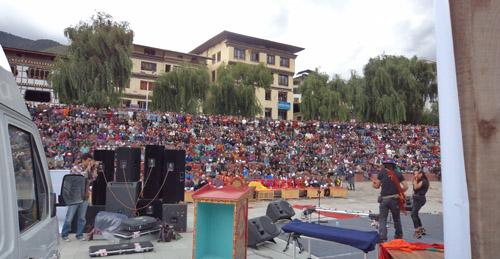 NEUFC to tour in South Africa

10 Sep 2012 - 9:22pm | editor
Security forces claimed to have killed a hardcore ULFA man during an encounter in Goalpara district on Monday. The encounter took place at Krishnai bordering Meghalaya in the wee hours when police...