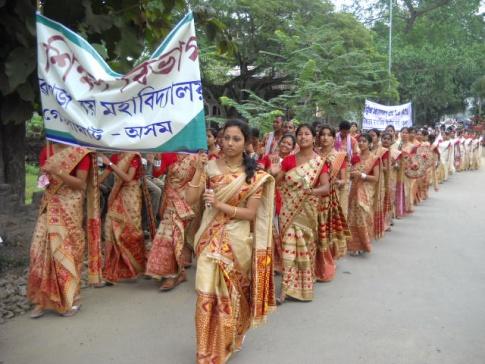 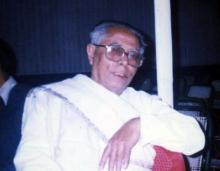 25 Apr 2020 - 7:16pm | AT News
Barpeta: Former headmaster of Juro Ram Pathak Girls' High School Himangshu Pathak breathed his last on Saturday morning at his residence at Gandhinagar, Barpeta. He was 87. He left... 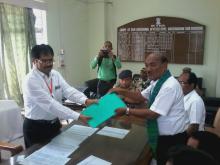