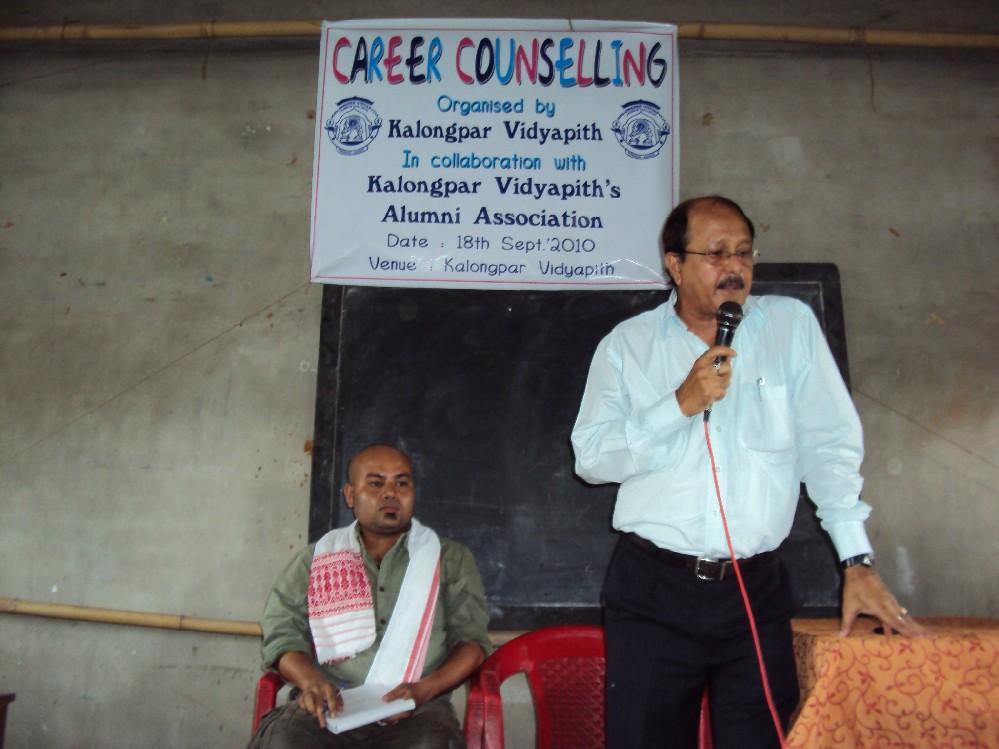 PM seeks re election to RS

15 May 2013 - 3:28pm | AT News
Prime Minister Manmohan Singh on Wednesday filed his nomination for a fifth consecutive term in the Rajya Sabha from Assam even as he draws media ire for refusing to speak to the waiting reporters in...