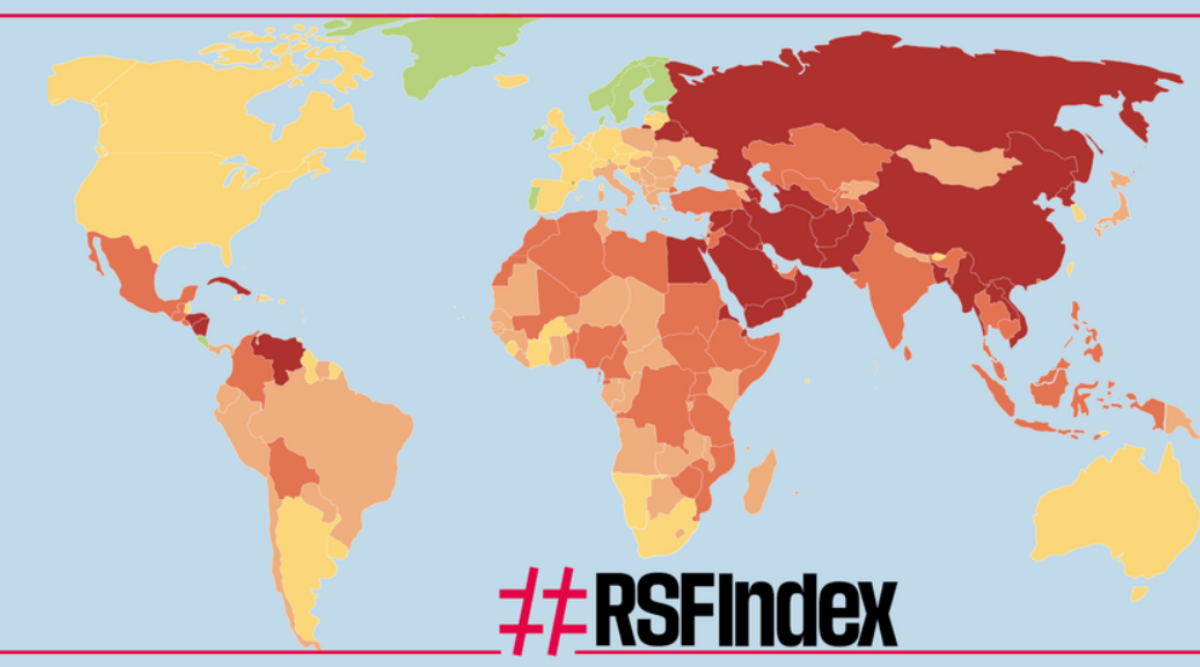 Guwahati: India observes National Press Day on 16 November with an aim to pay tributes to everyone who contributed to the growth of print media along with its mentor & watchdog the Press Council of India (PCI). Moreover, it’s also an occasion for the practicing media persons to introspect seriously over their noble profession where it has been heading in the post-Covid-19 pandemic era. Since its inception and functioning, the PCI continues to symbolize a free and responsible press in the largest democracy in the world. Among all press or media councils, functioning in various countries, the PCI is recognised as a unique entity that exercises authority over the media and also safeguards the independence of the press.

PCI was first constituted on 4 July 1966 as an ‘autonomous, statutory, quasi-judicial’ body with Justice JR Mudholkar, then a Supreme Court judge, as its chairman. Under the Press Council Act 1965, various relevant functions are being authorized for the PCI, such as helping newspapers to maintain their independence and building up a code of conduct for newspapers and journalists in accordance with high professional standards.

It was Mahatma Gandhi, who articulated the concept of self-regulation, in which press councils or similar bodies were founded and still functioning. Under this noble concept, the sole aim of journalism should be the service to humanity. Until the last century, newspapers dominated the media scenario, but lately it has witnessed a drastic fall in the circulation of printed newspapers. The newspapers are actually struggling for survival after the invasion of television channels and digital media outlets.

Arunodoi emerged in 1846 as the first newspaper in northeast India in our region. Today it witnesses the publication of a good number of morning daily newspapers in various languages. Sizable populations of the region still depend on physical newspapers for necessary news content. Prior to the pandemic, Guwahati supported the publication of around 30 morning dailies with hundreds of periodicals in various languages.

But relentless corruption in the offices of proprietors and editors, with no promotional activities for the budding journalists where most of the editors maintained double identities (both as a journalist and a creative writer) for their excuses whenever there emerges a socio-political crisis and a visibly low space for the valued readers to make their points publicly when it is really necessary, etc have steadily ruined the sacred profession.

Once the quality internet becomes available to the common people, a large number of social media users start questioning the professional journalists, for which the media persons were seemingly not ready. Rejection to social media, terming it a nuisance by a number of print-editors, has deteriorated the situation. Even after claiming to maintain the circulation figure, the newspaper industry can not reclaim its earlier social influence.

In the recent past, three Guwahati-based television journalists were named and shamed on social media as being beneficiaries of the multi-crore rupee scam in the updation of the National Register of Citizens ( 2015 to 2019) in Assam. Luit Kumar Barman, a businessman turned prominent filmmaker, and Dipankar Devsarmah, a senior journalist, named those editor-journalists of satellite news channels in their Facebook posts claiming that the scribes grabbed a huge amount of money, meant for the data entry operators.

For more than a month, the accused scribes-who started their career as print reporters-remain silent over the allegations (as if they had gone for hibernation), even though thousands of social media users urged them to clarify their position. They were aggressive supporters of the NRC draft in various public debates (reasons best known to them only), even though it still faces many questions from its cut-off year (1971) to inclusion of hundreds of thousands of illegal migrants.

It has now surfaced that these journalists lavishly spent money on a city press club election to have a governing body of their choice. They made the electoral exercise a visibly expensive affair for Guwahatian residents, where a large number of journalists were lured with personal benefits to fulfill a secret mission to deprive many responsible scribes from participating in the process. They even spread rumours of having active support from a powerful politician in their mission. Amazingly, at the present time of crisis, only a few media workers are seen with them.

Now where will the PCI, which has no authority over news channels and digital outlets, to enhance the overall Indian media scenario!

21 Apr 2008 - 5:20pm | editor
The Assam Company Ltd (ACL) is evincing interest to strike deal with domestic and international firms for more oil and gas blocks to be auctioned under the seventh round of National Exploration... 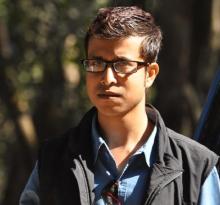