Workshop on Community Based Disaster Preparedness and Crisis Anticipation held 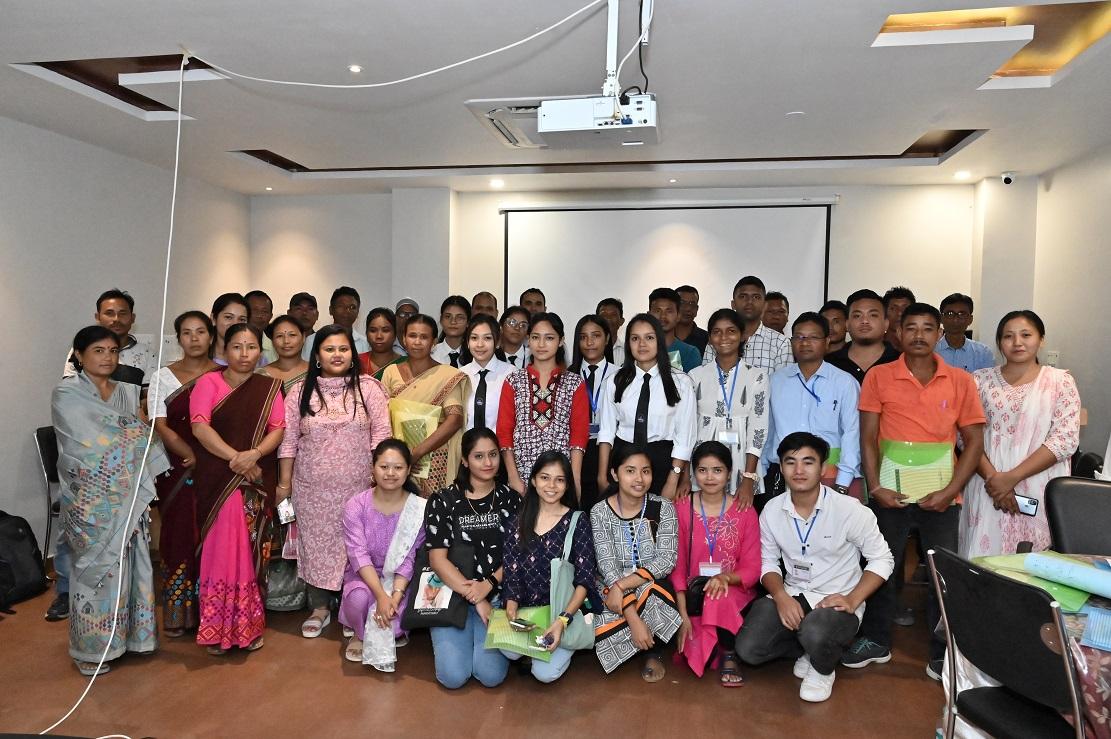 A workshop on 'Community Based Disaster Preparedness and Crisis Anticipation' was held in Jorhat on October 20. The day-long event aimed to educate participants on proactive, faster, and more localised humanitarian systems in which crisis-affected communities are assisted in analysing risks, developing plans, and having access to pre-arranged resources in order to save more lives.

The programme was organized by the North-East Affected Area Development Society (NEADS), a local humanitarian and development organisation with support from Start Network. The workshop was targeting the disaster affected people living at the floodplain areas, several community-based institutions, hyper-local organisations and students from various educational establishments of the district have taken part at the programme.

The opening remarks of the workshop was shared by Tirtha Prasad Saikia, Joint Director of NEADS. In his key note address, he has stated how recurrent floods in Assam are predictable most of the times to us. ‘With the effective use of forecasts, risk analysis, early warning, pre-planning and pre-arranged resources is enabling us in crisis preparedness and in anticipatory action, which is becoming a proactive approach for us as the responders to save lives and protect livelihoods in communities’ – Tirtha added.

A panel discussion titled ‘Role of Academia in Strengthening Community Based Disaster Preparedness and Management’ was held where the panellists namely Aditya Bhatta, Assistant Professor of The Assam Kaziranga University, Joseph Kawa, Faculty of Bosco Institute, Anindita Gogoi, Faculty and Research Coordinator of North-East Institute of Management Science have contributed. The session was moderated by Horen Saikia, a Governing Board member of NEADS.
A total of 50 delegates from various flood affected communities, several community-based institutions, development organisations and students from educational establishments of the district participated. The workshop was organized under the project ‘Sharing Knowledge and Ideas under Local Leadership’ implemented by NEADS with funding support from Start Network.