3 Mar 2012 - 10:07pm | editor
The severed head found in Kamakhya has been identified as Mujibur Rahman who was remaining traceless for the last couple of days. He was missing on his way to his wife in Sipajhar. The remaining part... 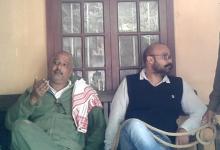 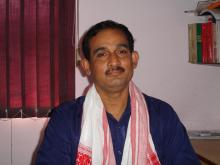 10 Jan 2011 - 3:02pm | Mowsam Hazarika
Dr. Bhaben Choudhury, an eminent ENT specialist from Assam, had taken over charge as the President of Association of Otolaryngologists of India, the national body of ENT doctors on 6th January last...