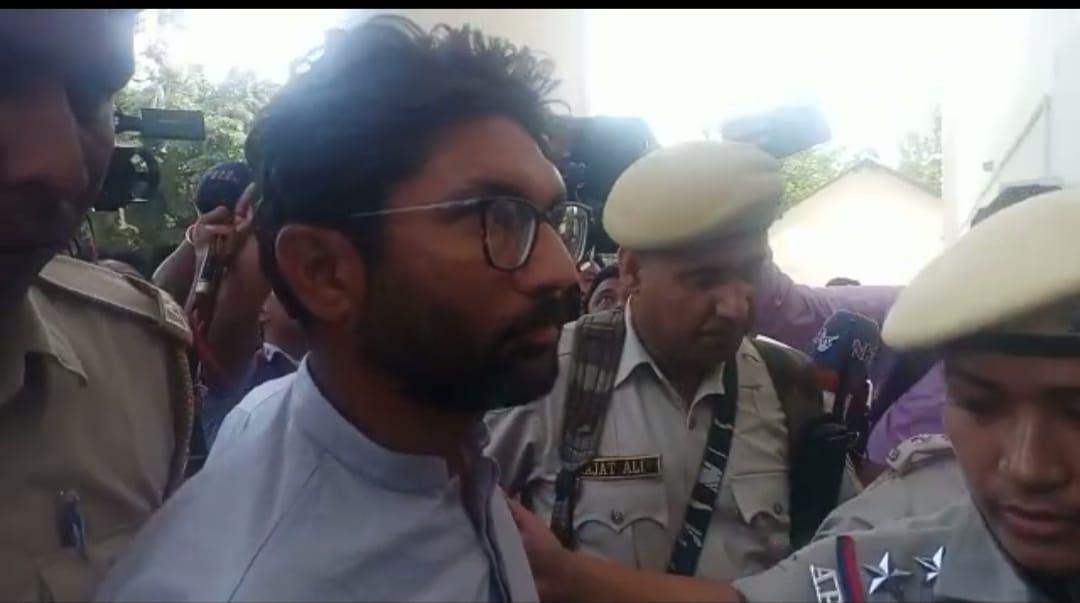 13 Oct 2015 - 9:43pm | AT News Itanagar
The District Sports Association is going to conduct the Rebi Ado Memorial Football Tournament at Aalo General Ground from October 16. The tournament is being sponsored by Doi Ado, former minister in... 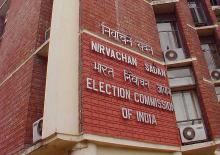 31 Jan 2018 - 1:54pm | AT News
BY MARCUS KONYAK Kohima: The Election Commission on Wednesday issued notification for the assembly polls in Nagaland slated for February 27 even after ten major political parties have decided...

25 Jul 2016 - 1:33pm | AT Kokrajhar Bureau
Security forces claimed to have killed a dreaded NDFB-S leader during a joint counter insurgency operation in Kokrajhar district on Monday. An army team accompanied by police and para military forces...