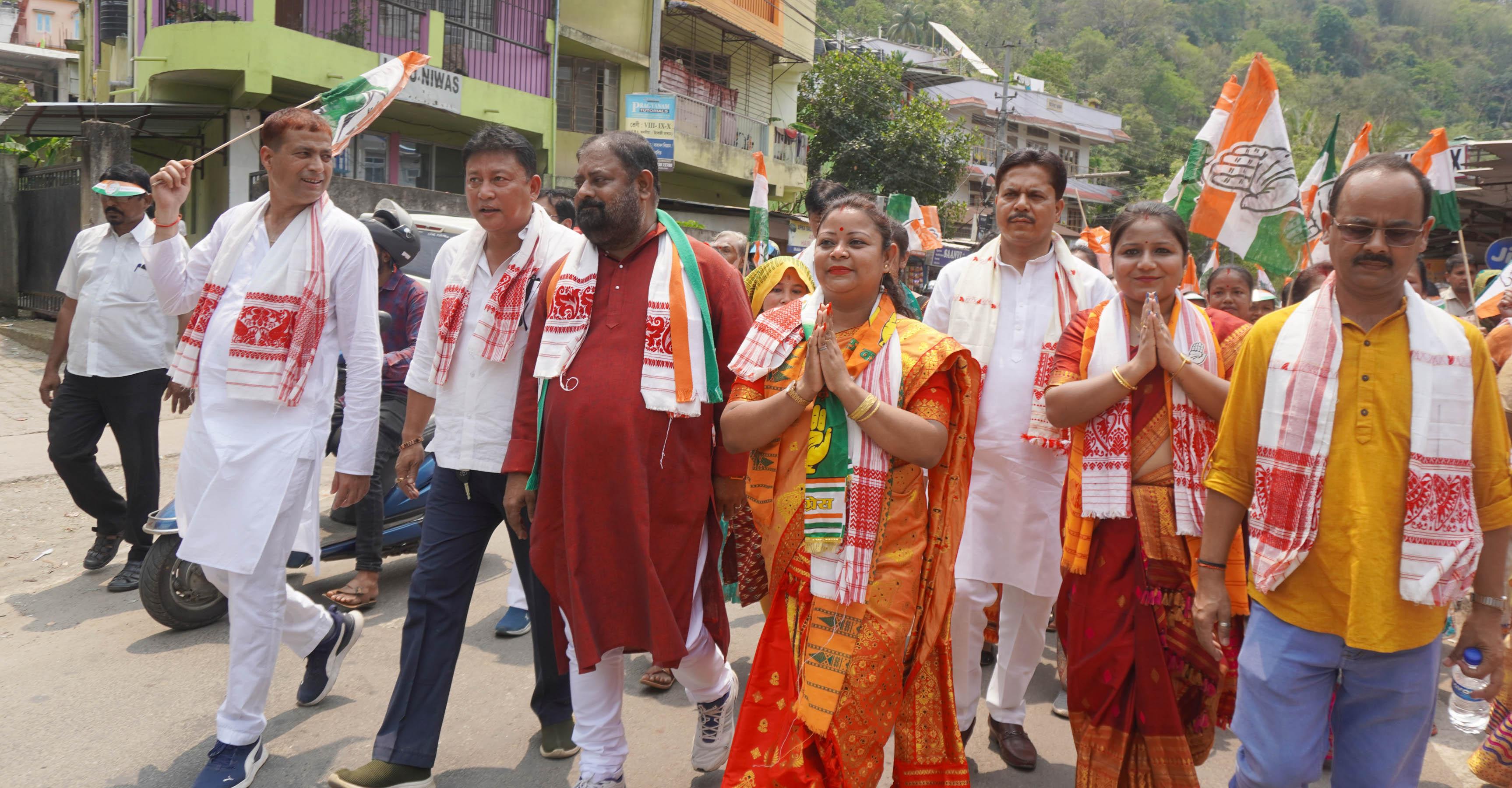 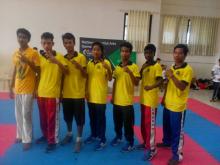 4 Mar 2012 - 3:36am | editor
Suspected KPLT militants kidnapped Assam Chief Conservator of Forest Abhijit Rabha with a range officer on Saturday in Karbi Anglong district. The militants have demanded a ransom of Rs 1 crore for... 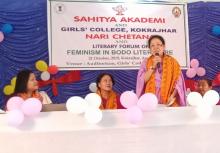