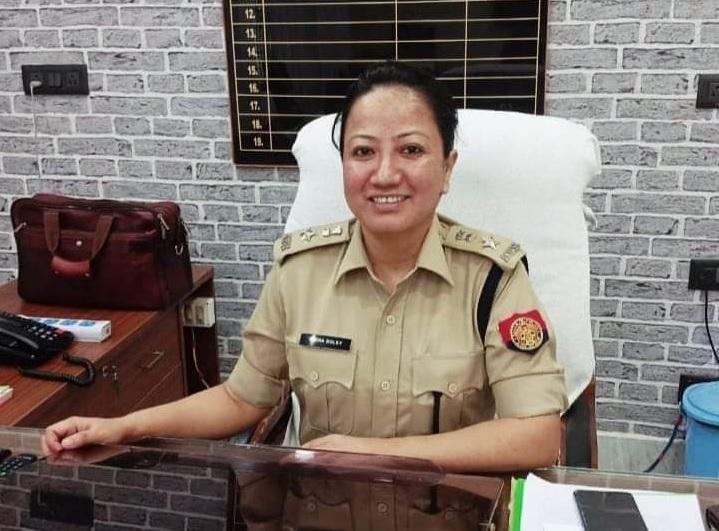 Biswanath District SP APS Officer Leena Doley  is appointed as Nagaon Superintendent of Police (SP). She will take charge from Dhruba Bora, Additional SP, Nagaon (HQ), who was given the temporary charge of SP of the district after celebrity  IPS officer Anand Mishra SP Nagoan was transferred and attached to Assam Police Headquaters.

Cong panel to deal with violence

28 Jul 2012 - 3:56am | editor
Caught in a barrage of controversy, Congress set up a 10-member coordination committee to look into the Kokrajhar violence. The panel has a few critics of Chief Minister Tarun Gogoi who are unhappy... 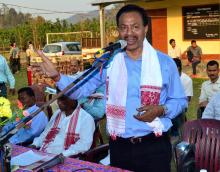