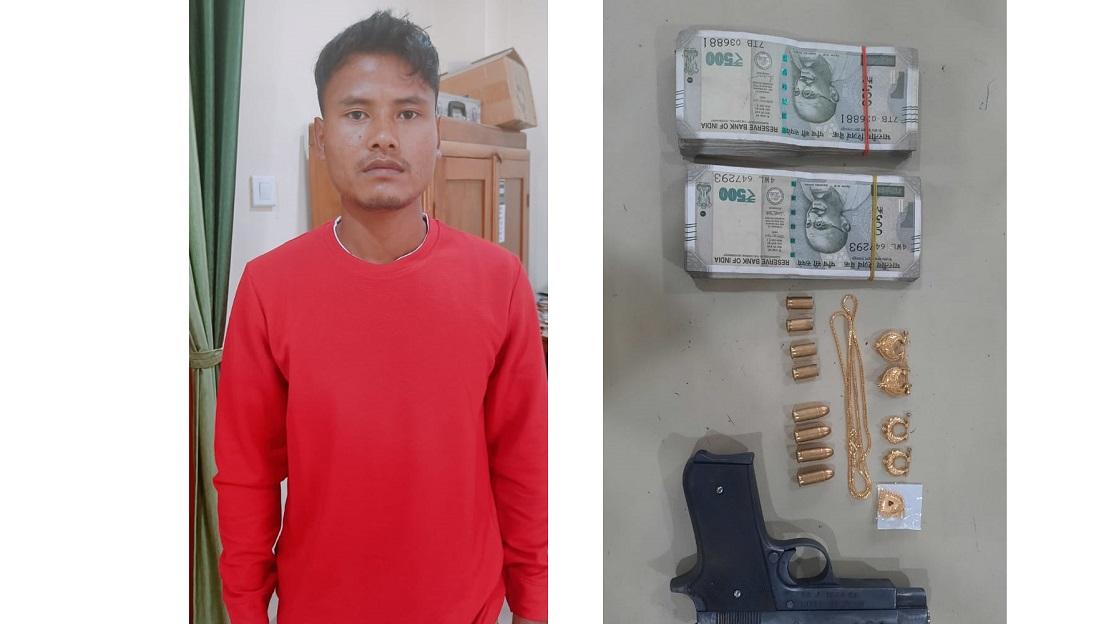 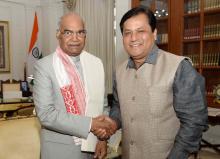 5 Aug 2017 - 10:02pm | AT News
Assam Chief Minister Sarbananda Sonowal has urged President Ram Nath Kovind to set up a Presidential retreat in the north eastern region. Sonowal proposed it when he made the newly elected president...