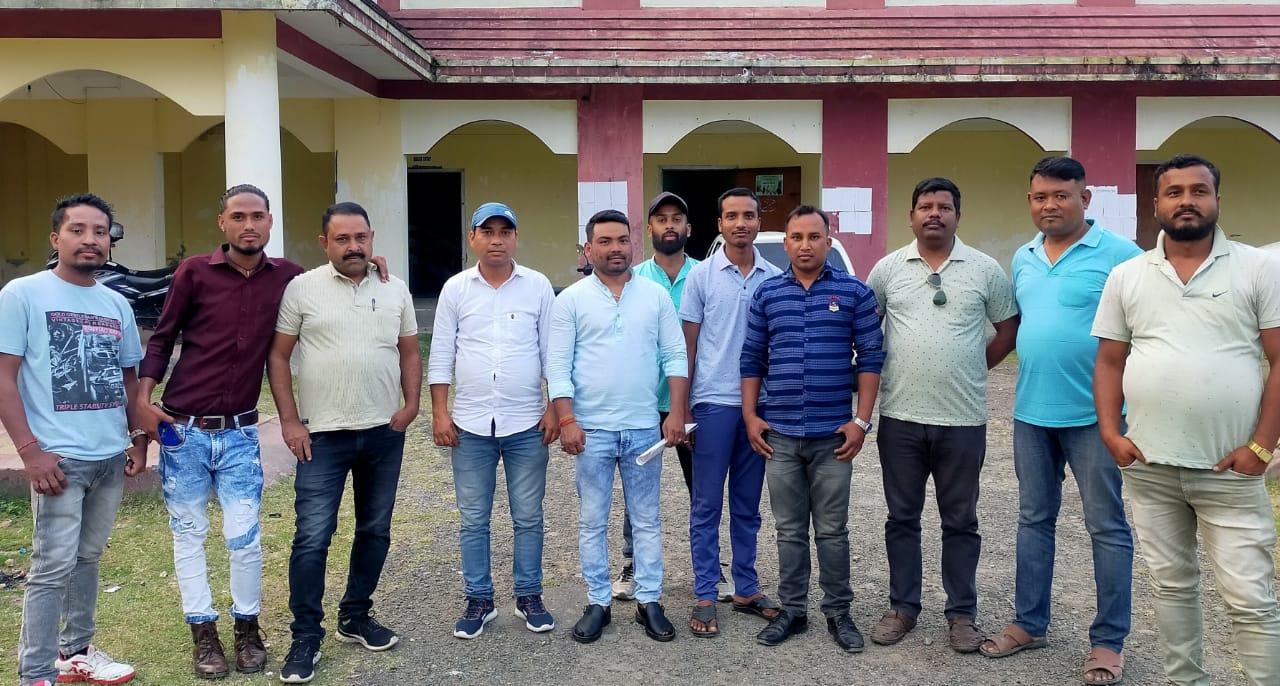 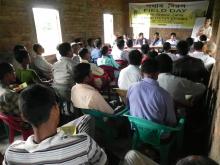 26 Aug 2013 - 8:35pm | AT News
Dispur is prepared to operationalise 181 helpline exclusively for women in distress.Chief Minister Tarun Gogoi writes to Chief Secretary PP Verma asking him to instruct the state Home and Political...