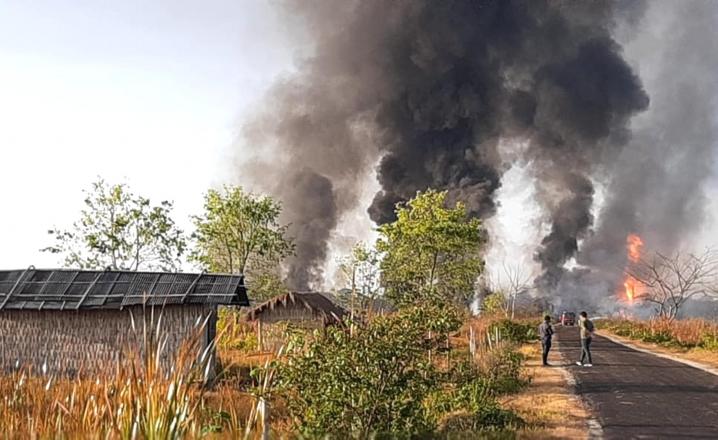 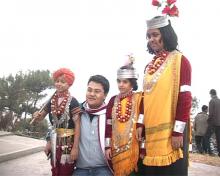 7 Feb 2011 - 1:14pm | Peter Alex Todd
At a time when Globalization and westernization is threatening the very socio-culture of every tradition specially the small ethnic tribes, it has become utmost important to introduce culture in...

4 Nov 2012 - 6:40pm | SK Hasan
A large numbers of local guardians of DPS Nazira staged a dharna in front of the Head office of ONGC, Nazira on October 31, 2012. The allegation is that the school is going to abolish the Assamese...

14 Oct 2007 - 5:59am | pbaruah
Jorhat town is all set to inaugurate the Ninth edition of Book Fair from October 26.Speaking to Assam Times, the organizers say sellers and publishers from Delhi, Kolkata, Dehradun and Ludhiana,...