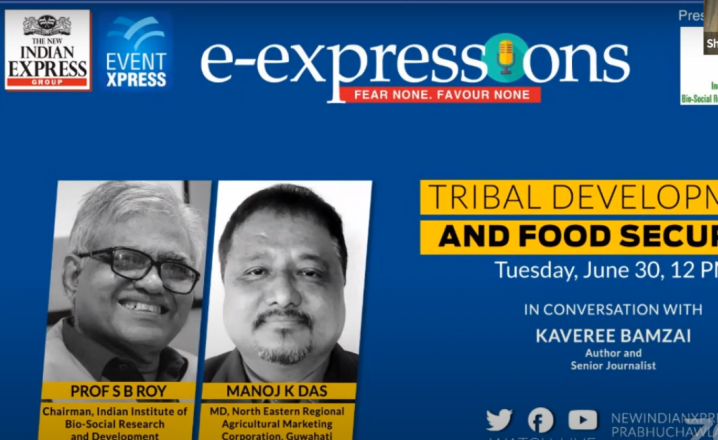 5 Mar 2014 - 2:48pm | AT News
AGP and BJP are not happy with the poll schedule announced for Assam by the Election Commission on Wednesday.Both the parties would request the country’s poll panel to reconsider the schedule.AGP and...

13 May 2013 - 1:55pm | AT News
President Pranab Mukherjee arrives in Guwahati on Monday on three days north east visit.Mukherjee landed at the Lokpriya Gopinath Bordoloi International Airport at 12-30 noon to be received by...