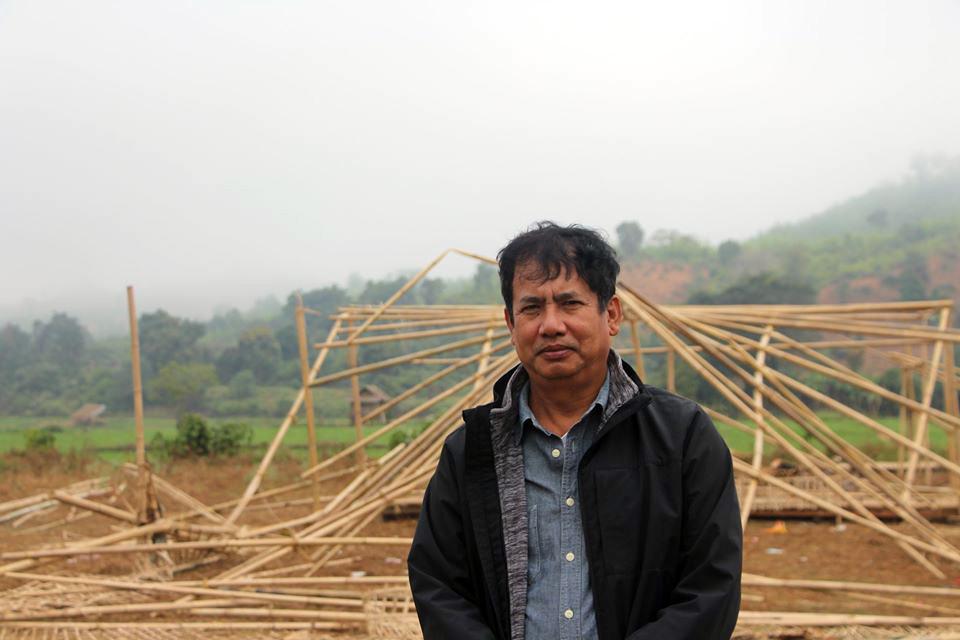 31 Jul 2010 - 1:48pm | editor
After a brief silence, ULFA strikes back again with a grenade blast in lower Assam's Goalpara district leaving 6 CRPF jawans dead on Friday. The incident took place at around 11 in the morning at... 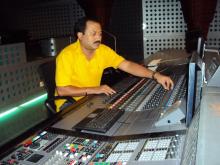 9 Jan 2012 - 7:40pm | Jutika Mahanta
It is indeed a good news to all cine lovers that controversial film Dam999 has been shortlisted for the Oscar under the Best Picture category. But the special news is that our very own National...