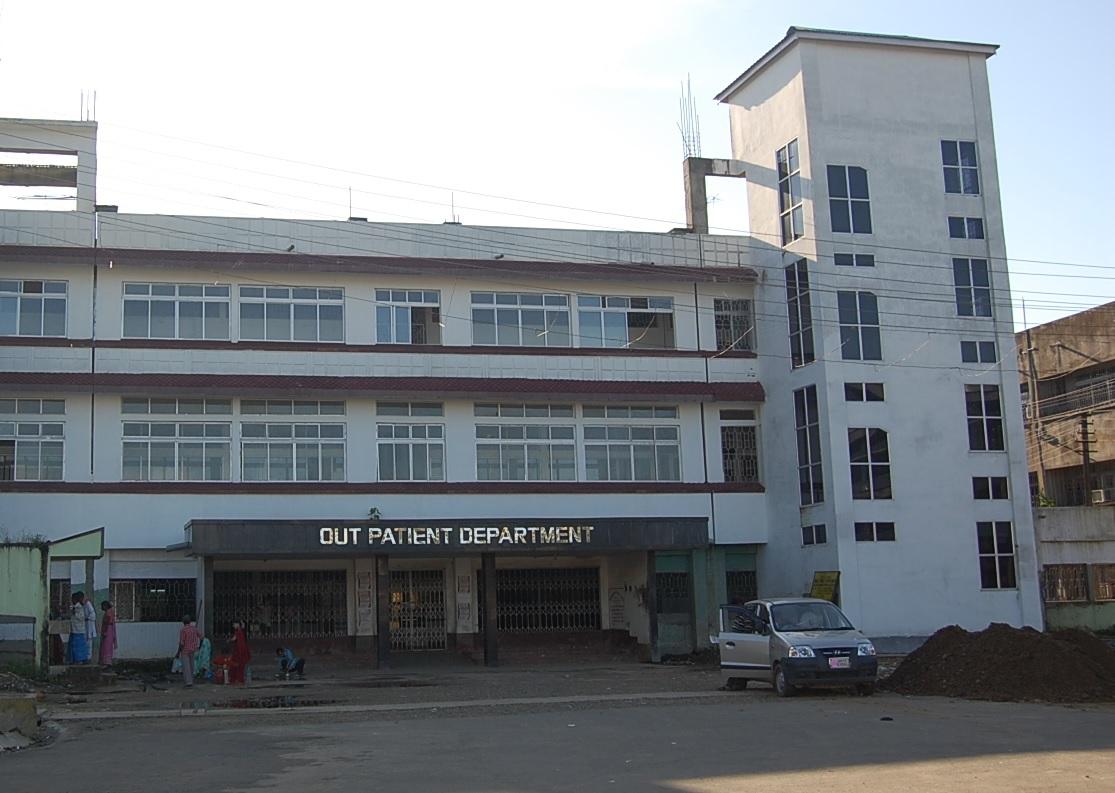 2 Jul 2014 - 9:15pm | AT News
The eviction drive is a step in turn direction if it really tends to clear the hills and wetlands in Guwahati. Those demanding settlements in the hilltops can not escape the responsibility for...

15 Mar 2015 - 8:40am | AT News
Assam is all set to get a health policy soon. Chief minister Tarun Gogoi disclosed it on Saturday. He said that the comprehensive health policy would encompass all health related aspects and would...

27 May 2008 - 12:10am | editor
Up till now there was a situation of conflict and palpable tension between the Pradhans and the citizens' groups conducting the social audit of the National Rural Employment Guarantee Scheme (NREGS)...