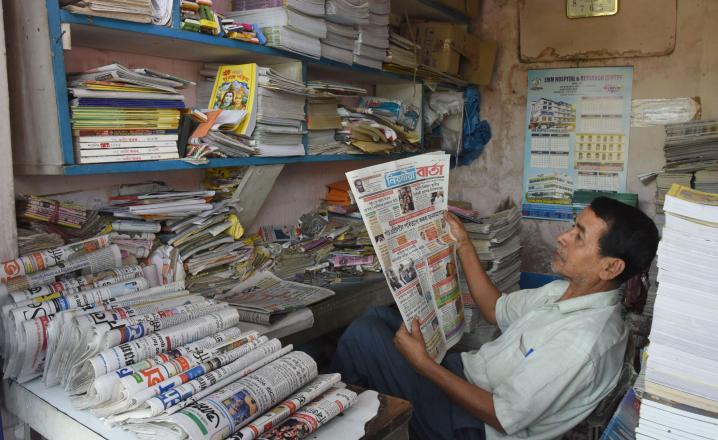 15 Mar 2014 - 2:30pm | AT News
APCC president Bhubneswar Kalita downplayed the NDTV opinion poll saying that these are not true.Talking to reporters in the sidelines of a function in Guwahati on Saturday, Kalita  said that...

11 Feb 2012 - 3:18am | editor
CPI national secretary D Raja said that all trade unions, irrespective of their political affiliations, have supported the nationwide general strike call on February 28. Addressing the open...

4 Mar 2015 - 3:38pm | AT News
Guwahati is gearing for the Brahmaputra Valley Festival slated for April 24. Courtesy Tattva Creations.The two days event is set to be held at the Pragjyoti ITA Machkhowa auditorium.Organizers told...