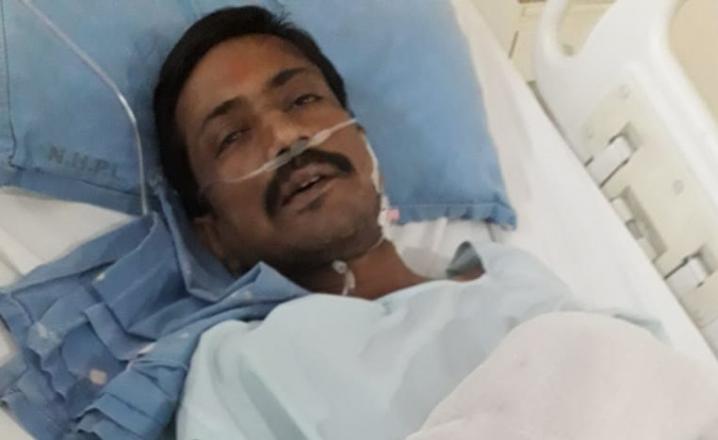 7 Jun 2015 - 3:31pm | Hantigiri Narzary
In yet another bizarre incident, thieves struck at the martyrs cemetery of Bodoland at Debargaon in Kokrajhar where the name plates coppers were taken away.Built on a 45-bigha plot at...

Unemloyment in Assam and ULFA

4 Jul 2007 - 3:48pm | editor
Unemployment is a burning problem in the country and Assam is no exception. The ever growing population has made it extremely difficult for the government to provide jobs for every educated youth....

5 May 2015 - 11:18am | AT News
Do you want to know anything about the Assam assembly on the Internet? You would find it strange if you get some unwanted and unexpected something at the click of the mouse? Will you believe...