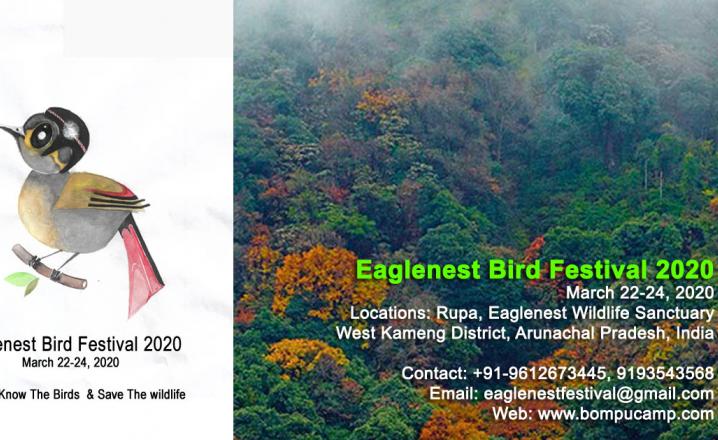 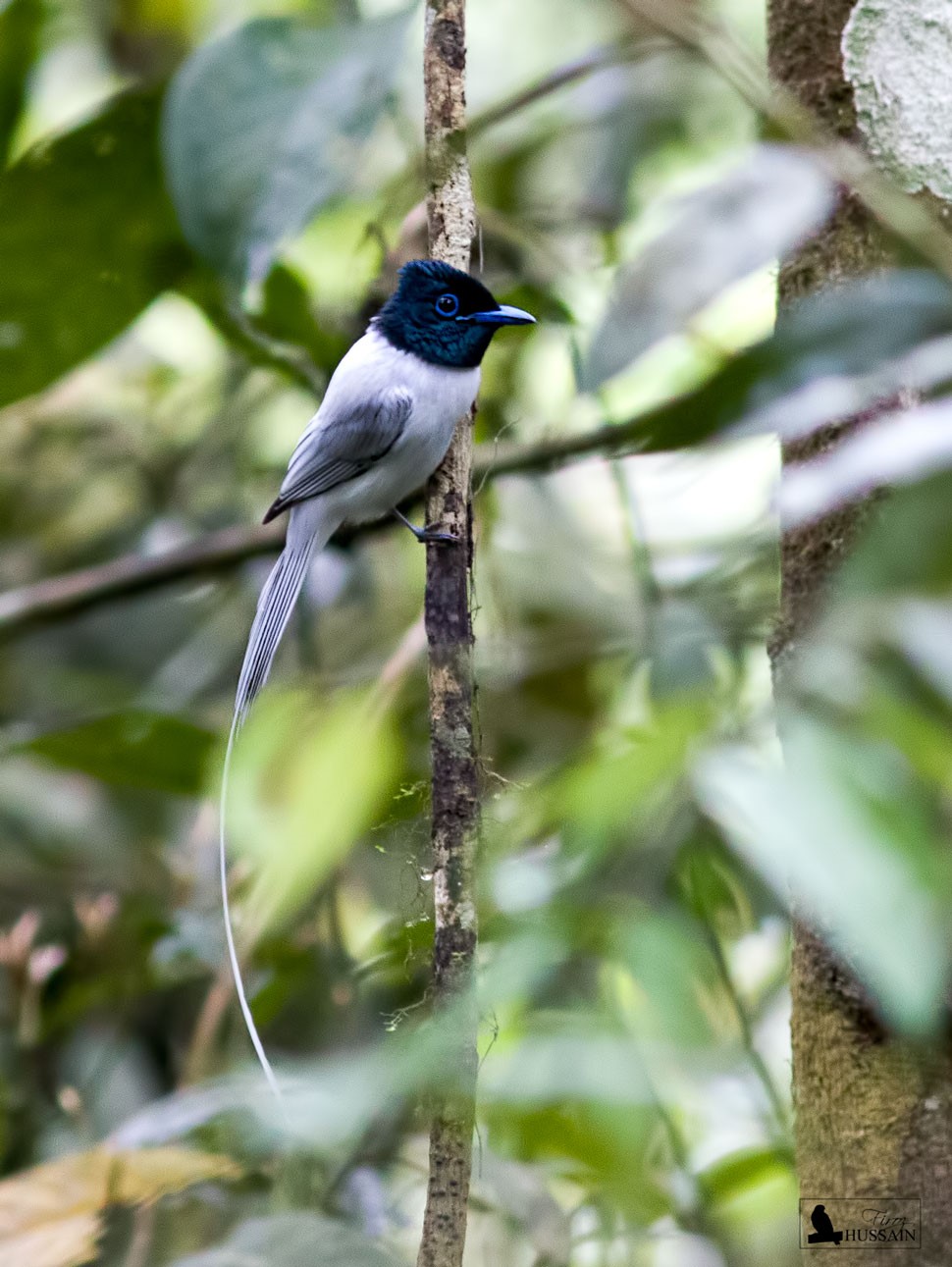 5 Oct 2008 - 3:58pm | bobbyramakant
India is reeking under increasing communal polarisation and urgent steps to check it are warranted. Between 24 August and 2 October 2008, more than 300 villages in 14 districts of Orissa state were...

Demand for restoration of Nokma rights for women

9 Mar 2017 - 3:26pm | Saidul Khan
A modest crowd of young and elderly women today gathered at Chandmari playground here to embark on a mission to revive and restore the custodial rights of women in Meghalaya’s Garo hills.In...