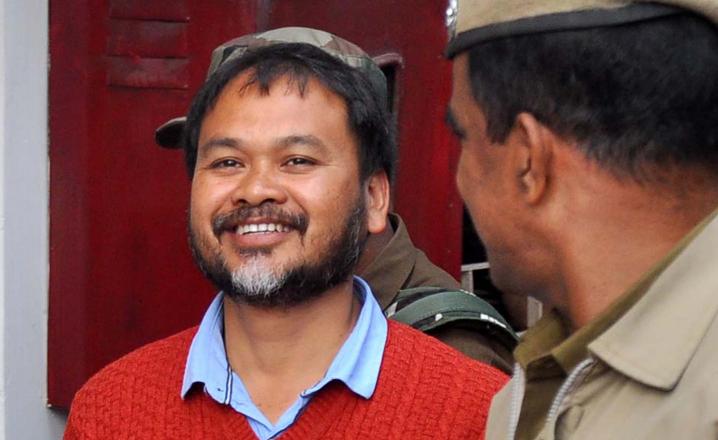 11 Feb 2014 - 7:34am | Daya Nath Singh
Maharshi Dayanand Saraswati established first ever Arya Samaj Mandir in Mumbai in the year 1875. Arya Samaj Guwahati chapter is one among such institutions spread all over India in 1932-35, when two...

17 Jul 2016 - 4:13pm | Dibya J Borthakur
KMSS leader Akhil Gogoi has urged the people of Raha to intensify the agitation for the proposed AIIMS in the central Assam area. Addressing a press conference in Guwahati on Sunday, the fire brand...

7 Apr 2014 - 2:40pm | AT News
The first phase of Lok Sabha polls has provided young voters to participate in the world’s greatest democratic process on Monday in Assam.Over 6.5 lakh first time voters in the age group of 18 to 19...