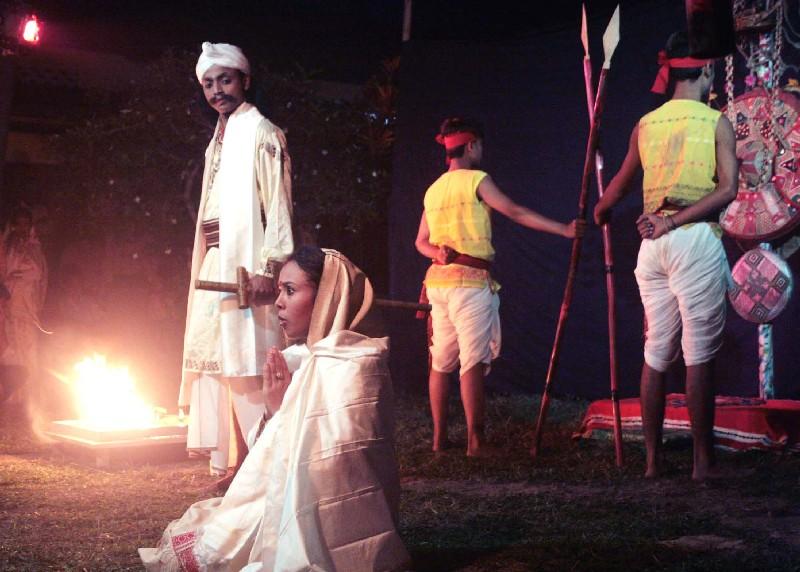 Civil action against NDFB in Udalguri

11 Jul 2012 - 2:18am | editor
Local residents caught seven NDFB militants of the Ranjan Daimary faction and handed them over to the police at Udalguri district of Assam on Tuesday. According to police, seven, among whom five were...

16 Dec 2014 - 7:58pm | Mithun Baruah
Sakela Udhawli, the harvest festival of Khambus was celebrated at Pawai Bongoan, Ketetong near Margheritha in Tinsukia on Monday. Organised by Kirat Rai Mahasabha and supported by Gorkha civil...

13 Jun 2014 - 7:33am | Rajiv Roy
There has always been an inclination among the commoners to know how much the political bosses who govern them earn. And in doing so, much of the real earning that these bosses take home gets lost in...