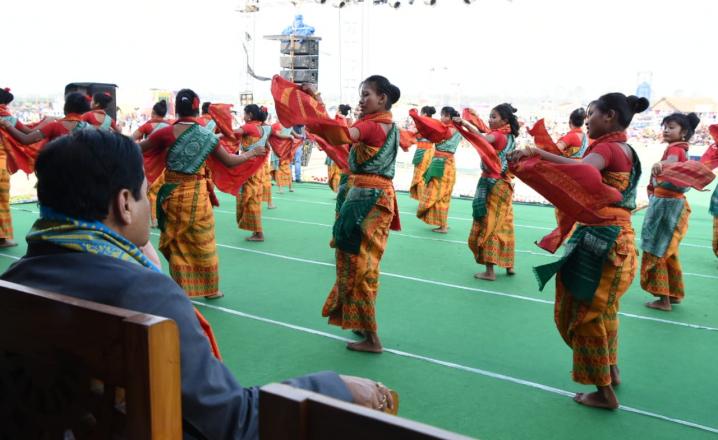 16 Sep 2015 - 6:38am | AT News
The Kohima police have arrested a youth on Tuesday in connection with the missing of two drivers from Old KMC area in the capital city.The drivers went missing on the way to Kohima on Monday.... 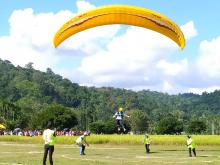