Bodoland University gets 12B status 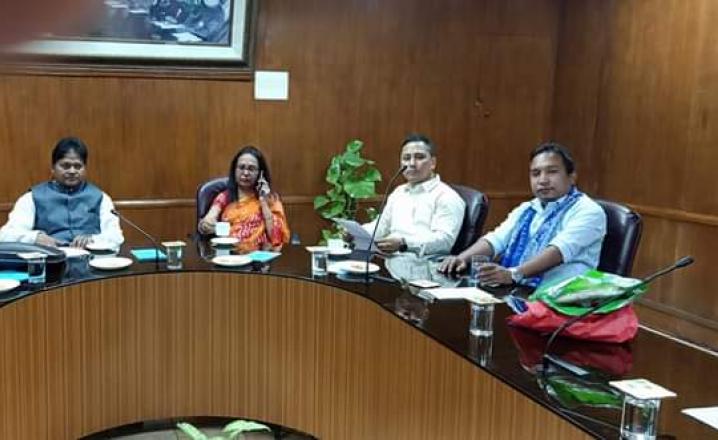 KOKRAJHAR: The Bodoland University has been accorded with 12B status by university grants commission (UGC) on Friday.

The Bodoland University was established through the spirits of BTC accord signed in 2003.

The university authority has extended sincere thanks to all the active members of university community teaching and non-teaching and all the civil organizations for taking special inniative to fulfilled the much awaited hope of the people.

17 May 2016 - 8:35am | Shajid Khan
In view of the security for the ensuing declaration of Assembly election results on May 19 and growing road accidents , the Udalguri district administration has felt the need organise the traffic...

Naidu lashes out a Cong

12 Mar 2014 - 2:52pm | AT News
Former BJP president M Venkiah Naidu said that BJP will be able to form the government at the Centre after gaining absolute majority in the upcoming Lok Sabha polls.Addressing a press conference in...