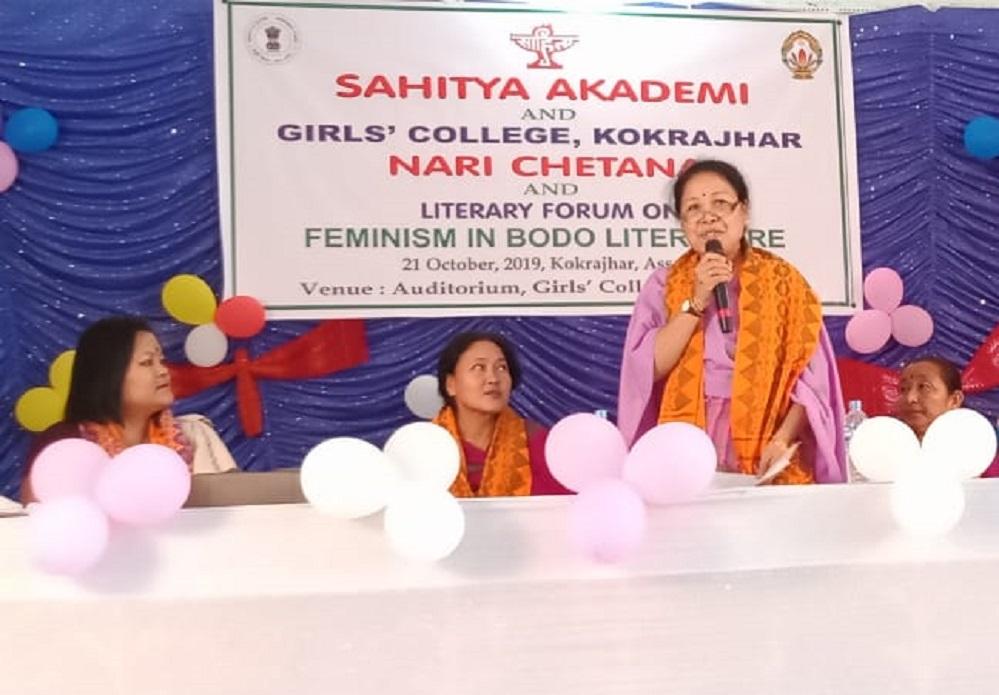 KOKRAJHAR: A one-day Nari chetana and literary forum on feminism in Bodo literature was organised here at Girl's College auditorium hall in Kokrajhar on Monday.

Women activists on various fields like education, literature, social, economics,cultural have attended the seminar and presented papers on the occasion.

General Secretary of the Bodo Sahitya Sabha Prosanto Kumar Boro lighted the lamp to inaugurate the seminar in the august presence of participants and resource persons.

The programme was organised by Sahitya Akademy and Girl's College,Kokrajhar.

Dr Boro said that the seminar was organised to discuss on the women empowerment and educationally awareness amongst the society.He said that society must bring healthy educational environment among the women community and women must be upliftment to make welfare and development of the society.

20 Apr 2016 - 5:33pm | Shajid Khan
The Udalguri district unit of AKRSU have condemns the incident of vandalization of partly constructed Chilarai Bhawan near Tangla College by miscreants. The student body have also urged the... 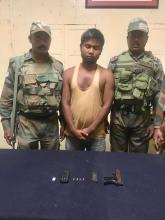 13 Mar 2018 - 11:50am | Mithun Baruah
MARGHERITA: Army claimed to have captured yet another dreaded ULFA-I rebel who played a major role in the shoot out at a tea garden in Barhat last month. He is one other than Deepjoyti Gogoi...