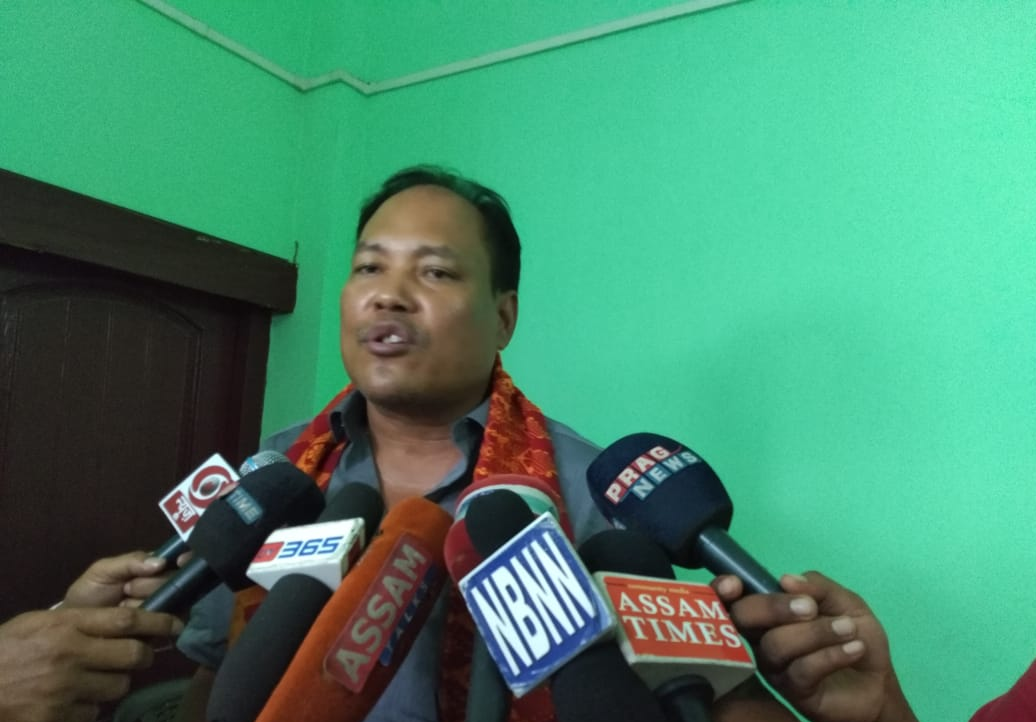 CBI to probe 7 cases against Brahma

25 Aug 2012 - 4:40am | editor
Dispur is all set to hand over seven more cases to CBI for investigation registered against arrested BPF MLA Pradeep Brahma. Brahma has been named in seven cases after witnesses complained that he... 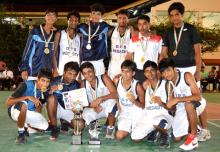 23 Dec 2015 - 9:38pm | Hantigiri Narzary
The Lower Assam NGO Forum, which is a conglomeration of different civil society organizations working in the lower Assam districts, have come together to organize a “Peace and Unity Rally”, today to...