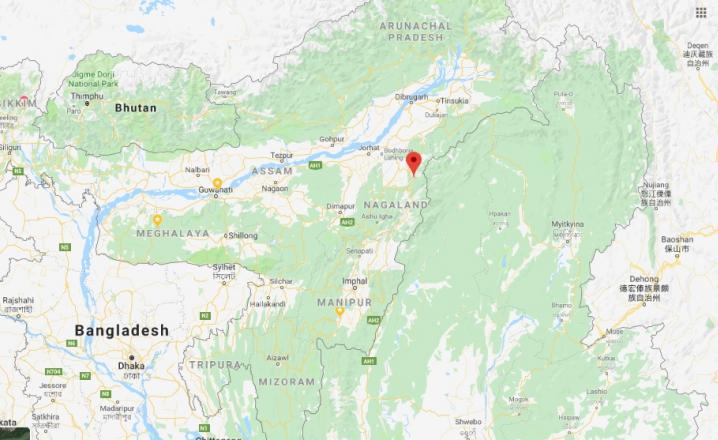 Kohima: A few rebels are believed to have been hurt as they were locked in a heavy exchange of firing in Nagaland on Wednesday.

The incident took place in Tobu area in Mon district where both side had a fierce encounter from Tuesday.  According to sources, the Armed rebels suddenly sprang on a group of Assam Rifles on a patrolling duty in the evening amid stepped up security to ensure a peaceful I-Day celebrations in the state on Wednesday.

The rebel outfit in search of a greater Nagalim has yet to issue any statement.

The para military forces have also not divulged anything in detail.

News television and violence against women

20 Jul 2012 - 2:27pm | Syed Miraz Ahmed
In the absence of news television, reality will perish. Well this is what a common man is made to think. The Supreme Court has widened the scope and extent of the right to freedom of speech and...