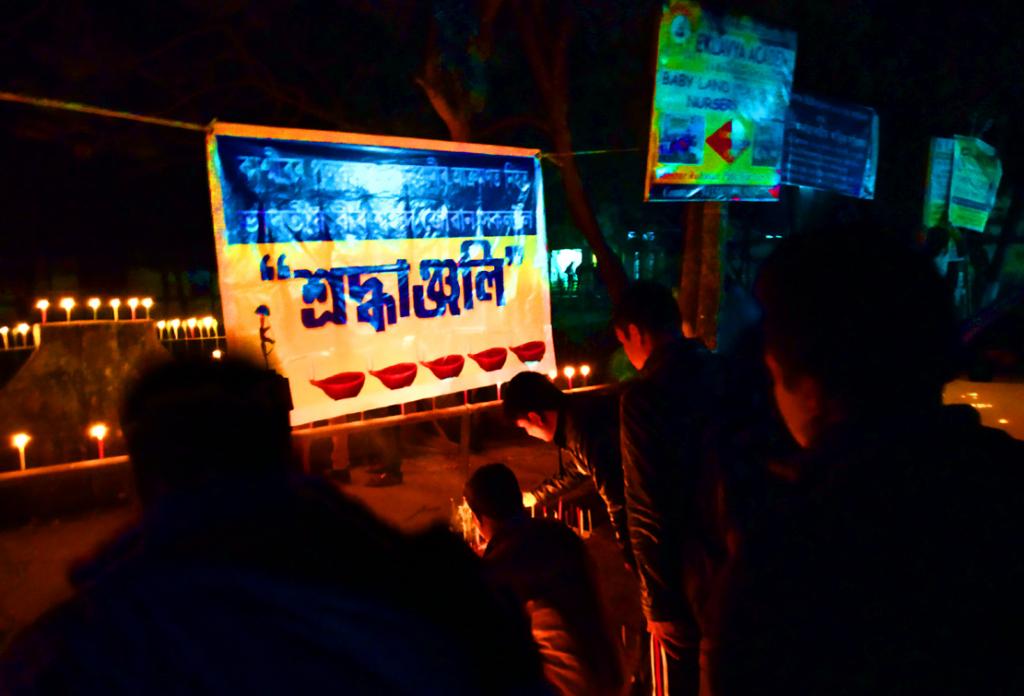 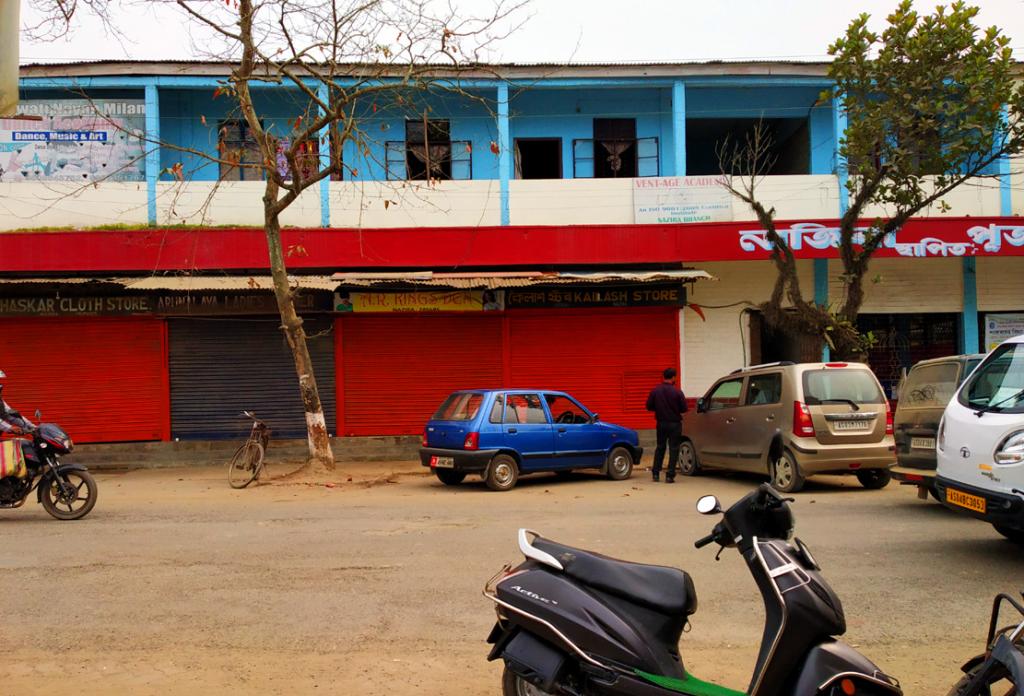 1 held with money in cash

25 Mar 2014 - 7:36pm | AT News
Nagaon police have arrested a person and seized a huge amount of money from his possession on Tuesday.The entire amount was seized from the person during a stepped up operation in Borghat.Identified... 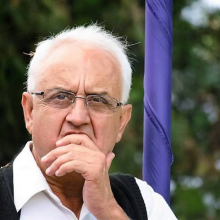 23 Apr 2016 - 12:33pm | AT News
Prominent editors and media figures as well as intellectuals, activists and scholars from India, Nepal, Bangladesh, Australia, the UK, US and Sri Lanka have called for the release of Himal editor and...