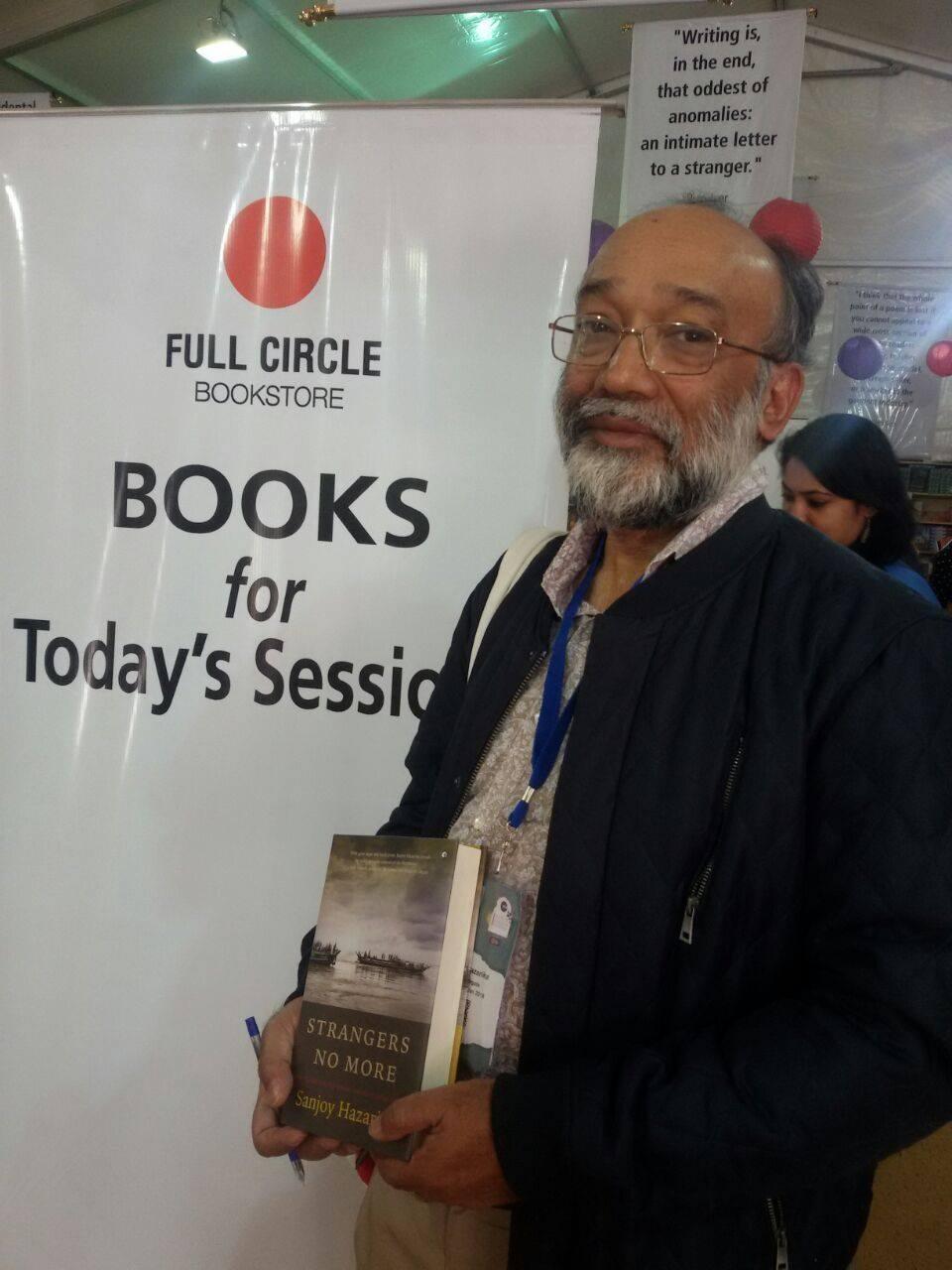 BJP and its ruling coalition partners would have to pay heavy price in the upcoming Lok Sabha polls if what the experts dealing with the north eastern affairs say are any indication. Veteran journalist Sanjoy Hazarika said the escalating anger might adversely impact the BJP's voter base in the region. Excerpts from the interview with Sanjoy Hazarika, journalist author, and currently Director of Commonwealth Human Rights Initiative.

AT: How would you justify the seismic wave of protests in the entire north east against the Citizenship (Amendment) Bill, 2016?

Sanjoy Hazarika: What is there to justify: this is public anger at the Centre for not listening to the concerns of people in the Brahmaputra Valley, which have been clearly stated by many groups for nearly two years of the Bill -- and which has been a fundamental of the movement in the state for decades -- to treat all illegal migrants on an equal basis without religious considerations. Also, there is a question of equal rights for all and mandated by the constitution.

AT: Union home minister Rajnath Singh said the Bill in question is never only targetted to Assam. It would be applicable to the entire nation. Then why only North East is erupting in protest?

Sanjoy Hazarika: Because the problem has been of concern to Assam especially and the NE in particular for over 70 years. Politicians, policy makers, media in other parts of India, 'scholars' and bureaucrats need to know our history before rushing with remedies; it is not an issue of the past two years

AT: Will it help Congress in the North East in view of the party's stiff protest against the Bill?

Sanjoy Hazarika: It will not help the BJP and those who align with it. And it would, in my view, adversely impact the BJP's voter base, support and outcome in a few of the seats it is holding. Congress may benefit as would AGP and other political groups but this can become a strong reality if they come to a pre-poll alliance based on their strengths in specific constituencies, given their different support bases and given the fact that Assam has a very heterogeneous population and voting structure.

24 Mar 2013 - 8:31pm | SK Hasan
Being a responsible part of the society every journalist should be impartial and carry a dedicated positive attitude. For the all round development of our society media persons should search the...

14 Aug 2017 - 9:02am | Syed Miraz Ahmed
The Government of Assam Sunday declared Journalist Pension to twenty senior journalists of the state for the first time under the Assam Pension Scheme for Journalists.  The selected journalists...

21 Mar 2016 - 6:58pm | CM Paul
The gateway city of northeast India, Guwahati can claim of having made a giant step in Astrophysics when Assam Don Bosco University (ADBU), in association with Tezpur University, is holding an IUCAA-...