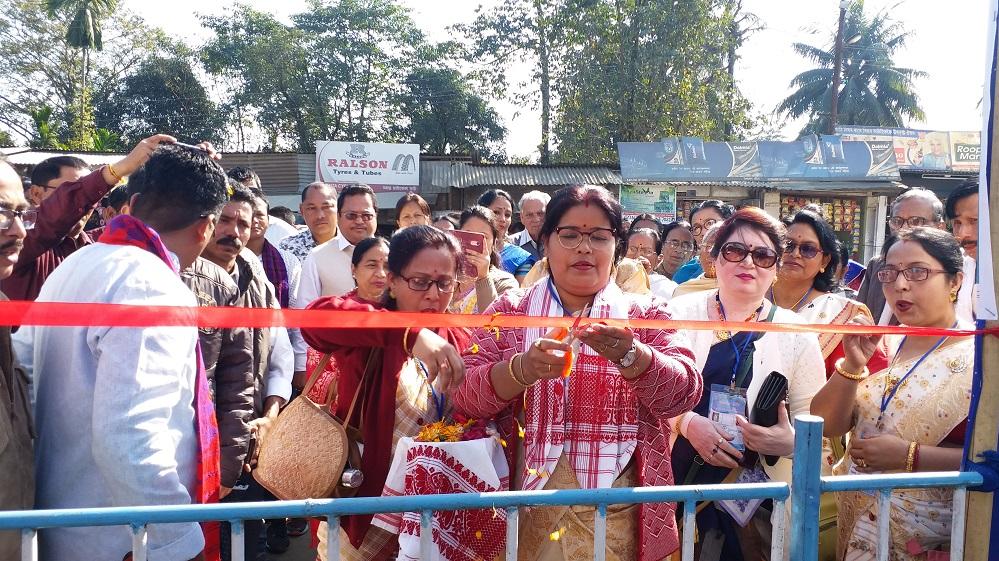 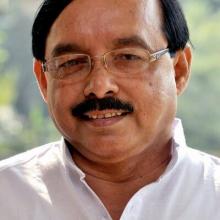 26 May 2016 - 3:39pm | AT News
Assam Congress president Anjan Dutta’s condition deteriorates further on Thursday forcing the AIIMS authority in New Delhi to shift him to the intensive care unit. Dutta, who has been ailing for the...

23 May 2013 - 7:52pm | Ritupallab Saikia
As a part of the ongoing diamond jubilee celebration the Golaghat District Sports Association (GDSA) is going to organize an all assam open sports quiz on July 7. A maximum of two numbers of two...

14 Mar 2012 - 2:54am | editor
The Assam Government won’t allow Meghalaya to proceed with the claim over Koinadhara. Talking to reporters at the Assam Assembly House premises on Tuesday, the forest minister said that Dispur...