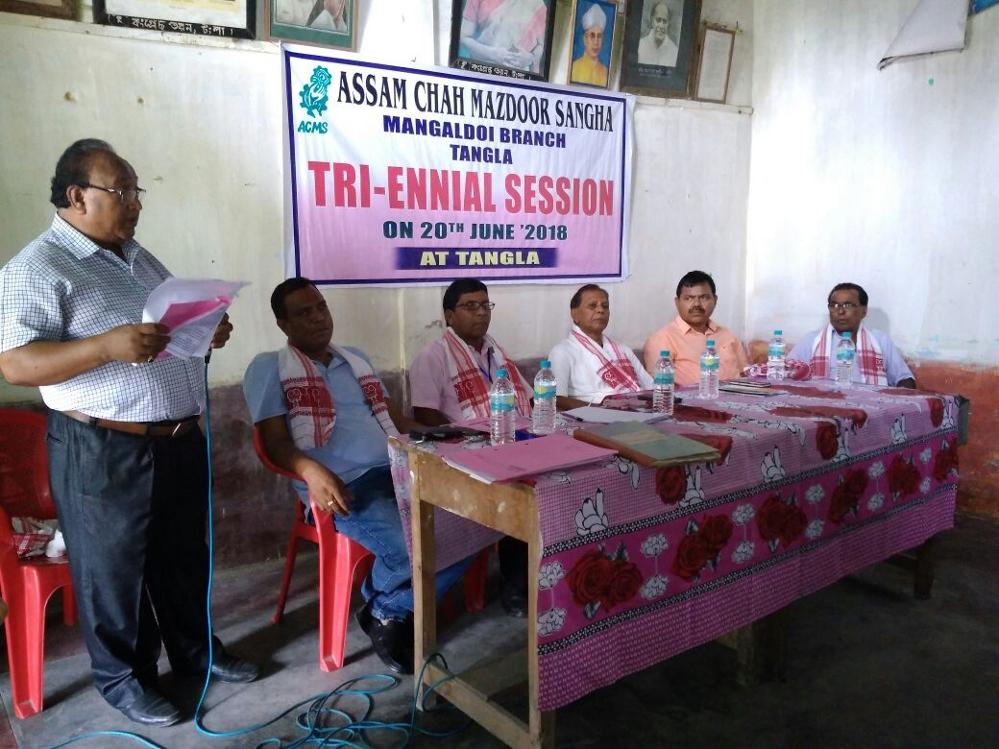 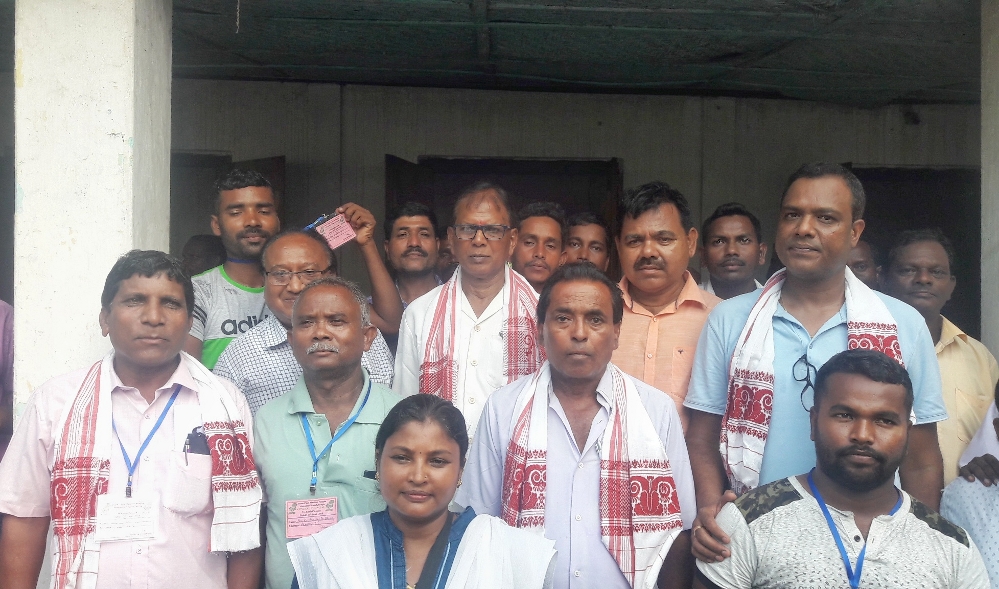 Molestation: main accused with UP police

23 Jul 2012 - 11:52pm | editor
In a major breakthrough, the prime accused in the gory GS Road incident Amarjyoti Kalita surrendered before Varanashi police on Monday. Kalita, a casual employee with Amtron, was on the run after...