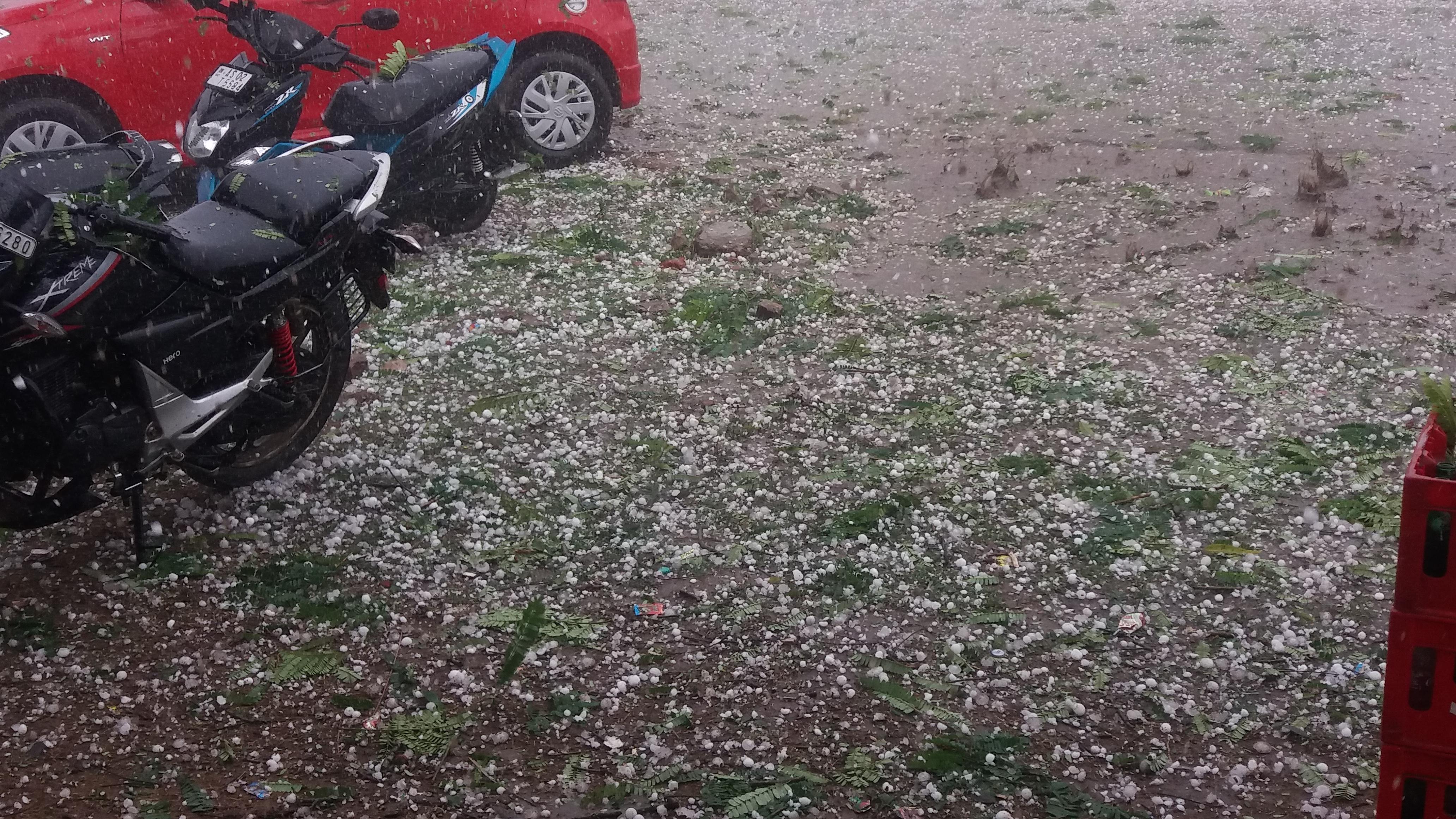 28 Feb 2009 - 3:58am | editor
The Gauhati High Court has asked the Assam government to submit status report on the serial killing of pavement dwellers by March 9.The Court directive came up as a division bench of Justic B N...

10 May 2012 - 1:26am | editor
The Centre on Wednesday claimed to have given a big blow to Maoists trying to set up bases in Assam. Hours after the encounter at Sadiya, Union home secretary RK Singh told reporters in Delhi that... 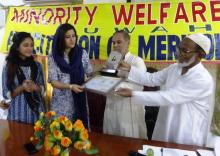 14 Jun 2016 - 5:45pm | AT News
21 meritorious performers at various HSLC & HS Board examinations conducted by both CBSE & SEBA were felicitated by the Minority Welfare Society (MWS) at a function held at the Murshidul Alam...