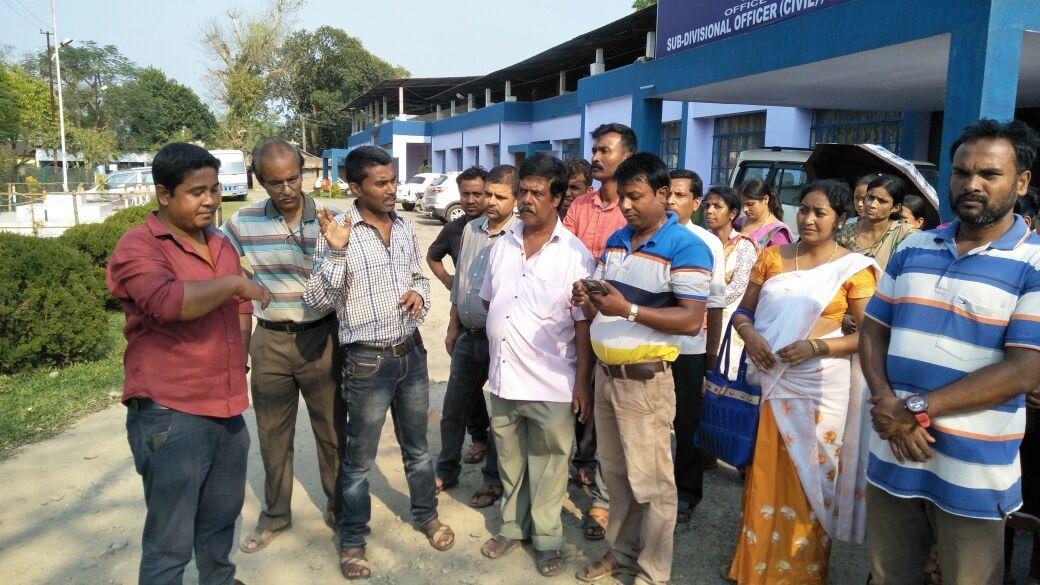 8 Aug 2015 - 4:44pm | Hantigiri Narzary
Amid tight security in the run up to the Independence Day, security forces arrested two NDFB-S militants from Chirang district on Saturday.Identified as Philip Basumatary and Bipin Brahma, the...

14 Jan 2014 - 5:10pm | AT News
The Election Commission is set to hold polls for three Rajya Sabha seats from Assam on February 7.According to information available with assamtimes, the country’s poll panel is expected to...