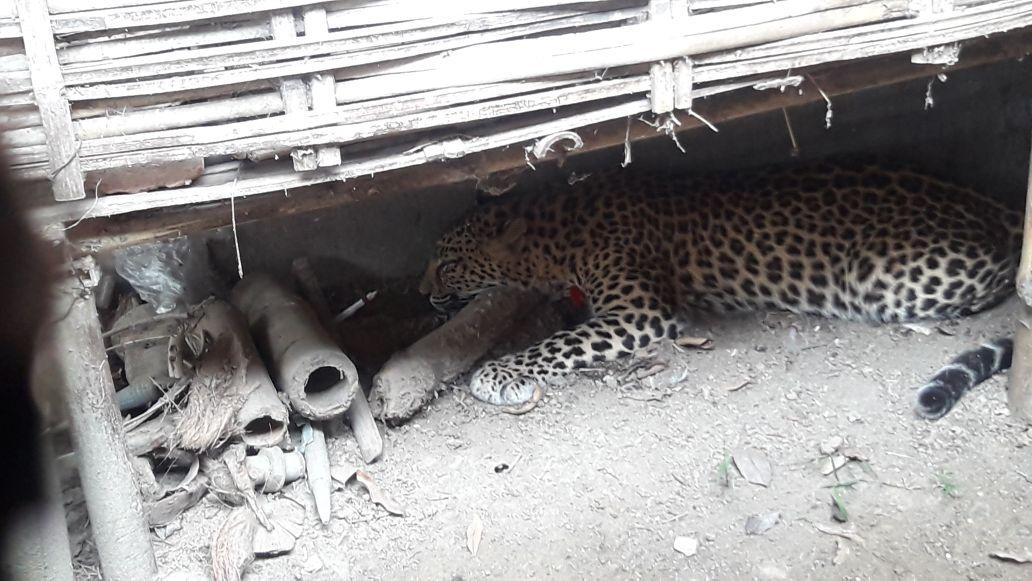 BOKAKHAT: A strayed leopard unleashed a no less reign of terror among the patients and their attendents as it started roaring inside the Bokakhat Sub Divisional Hospital on Wednesday forcing the forest officials to step in.

A section of the patients and attendents suddenly spotted the animal roaring inside the hospital premises in the wee hours and started running hugger mugger to get rid of its impending attack.

The panic stricken animal also stormed into an isolated room and the patients brought it to the notice of the authority who called up police and forest officials. Caught in a clamorous surroundings, the animal suddenly stormed in to the premises of a near by house and took shelter under a bamboo structure.

Forest officials from Bokakhat told Assam Times that efforts were on to tranqualize the animal to be captured safely.

26 Jun 2013 - 2:00pm | AT News
ULFA top leader Anup Chetia will be back to his home by July 15. Talking to Assam Times, home ministry sources said in Delhi that diplomatic efforts are in final stage to extradiate the ULFA top... 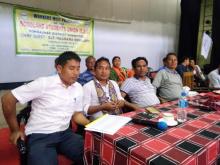