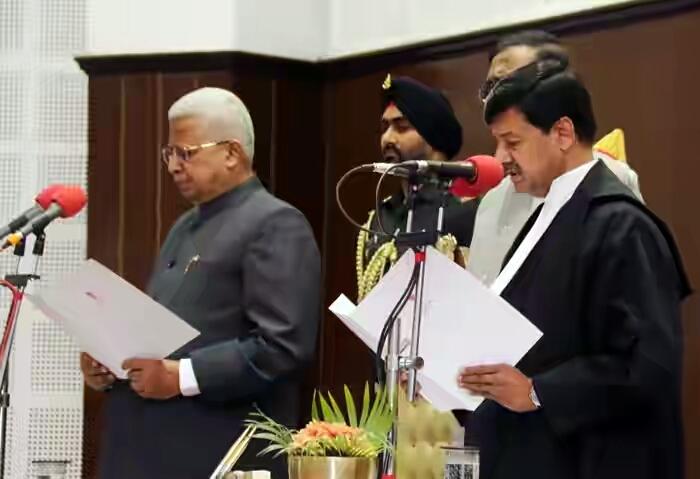 21 Oct 2017 - 11:45pm | AT News
Assam Society for Social Audit  is conducting  a public hearing on Monday and Tuesday in the Block premises of Chaygaon Dev block at 11 AM onwards. The...

16 Feb 2015 - 3:26pm | AT News
Security forces captured seven KPLT militants during a joint operation in Karbi Anglong on Monday.According to reports, acting on a tip off Police and the army launched a combing operation from...