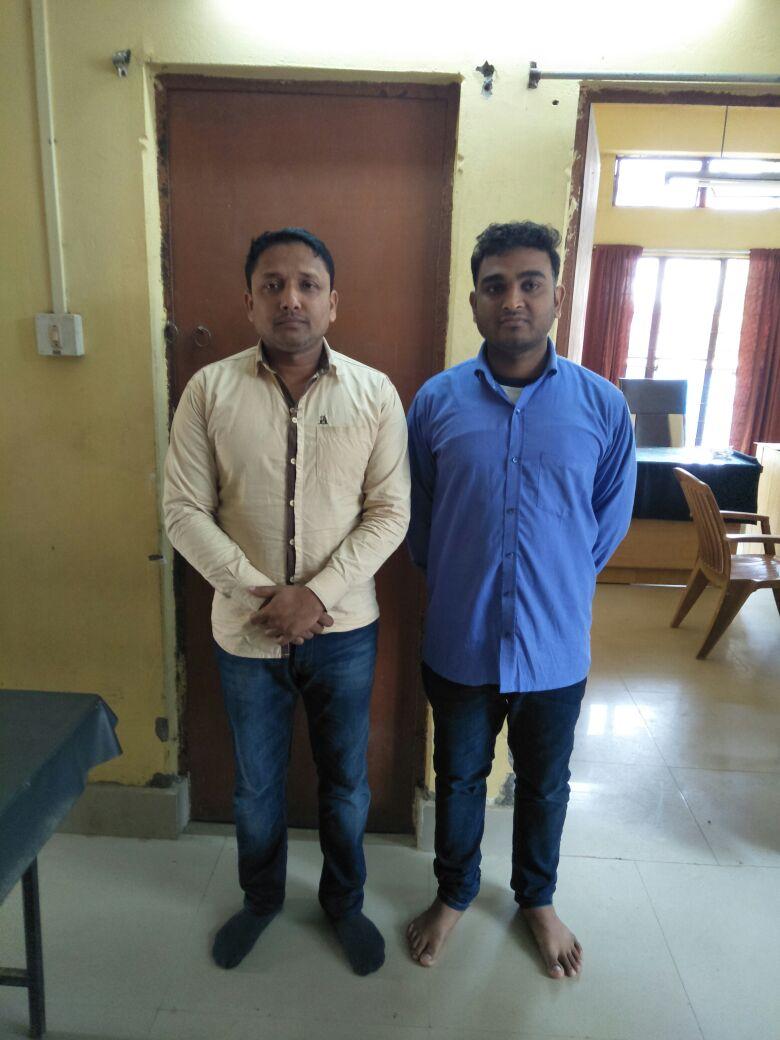 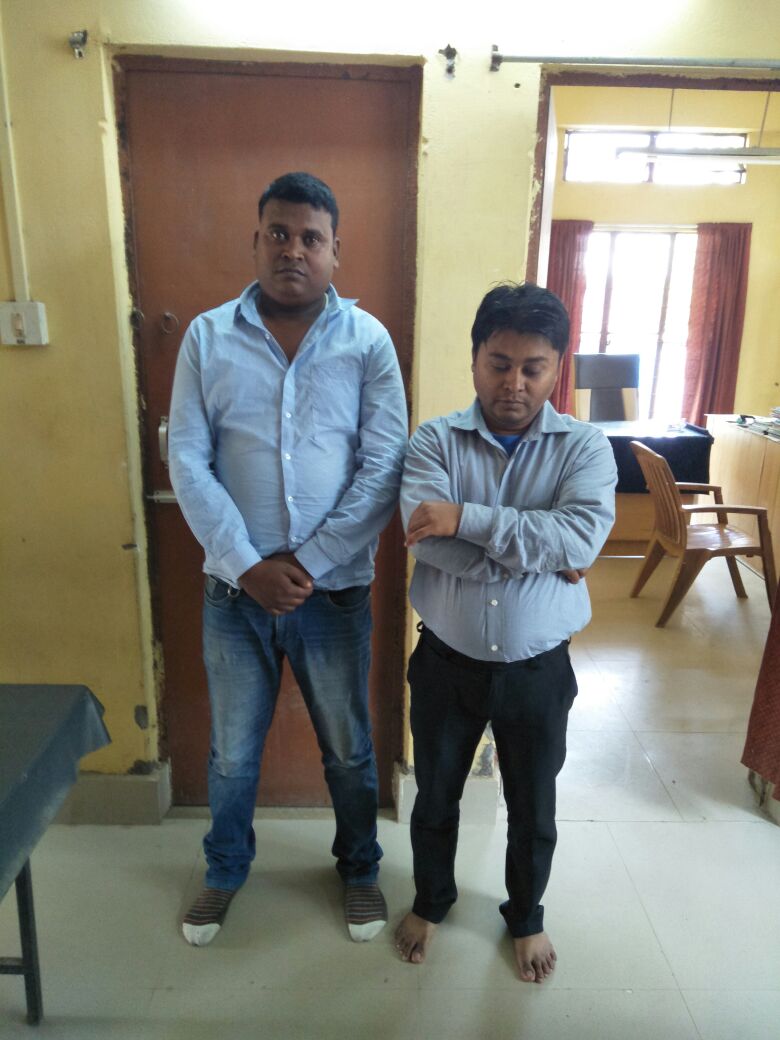 Special train to B’lore on Saturday

30 Aug 2012 - 7:36pm | editor
A special train is scheduled to leave Guwahati for Bangalore on Saturday to carry the north east people who would be back to Karnataka to resume work.Addressing a press conference in Guwahati on...