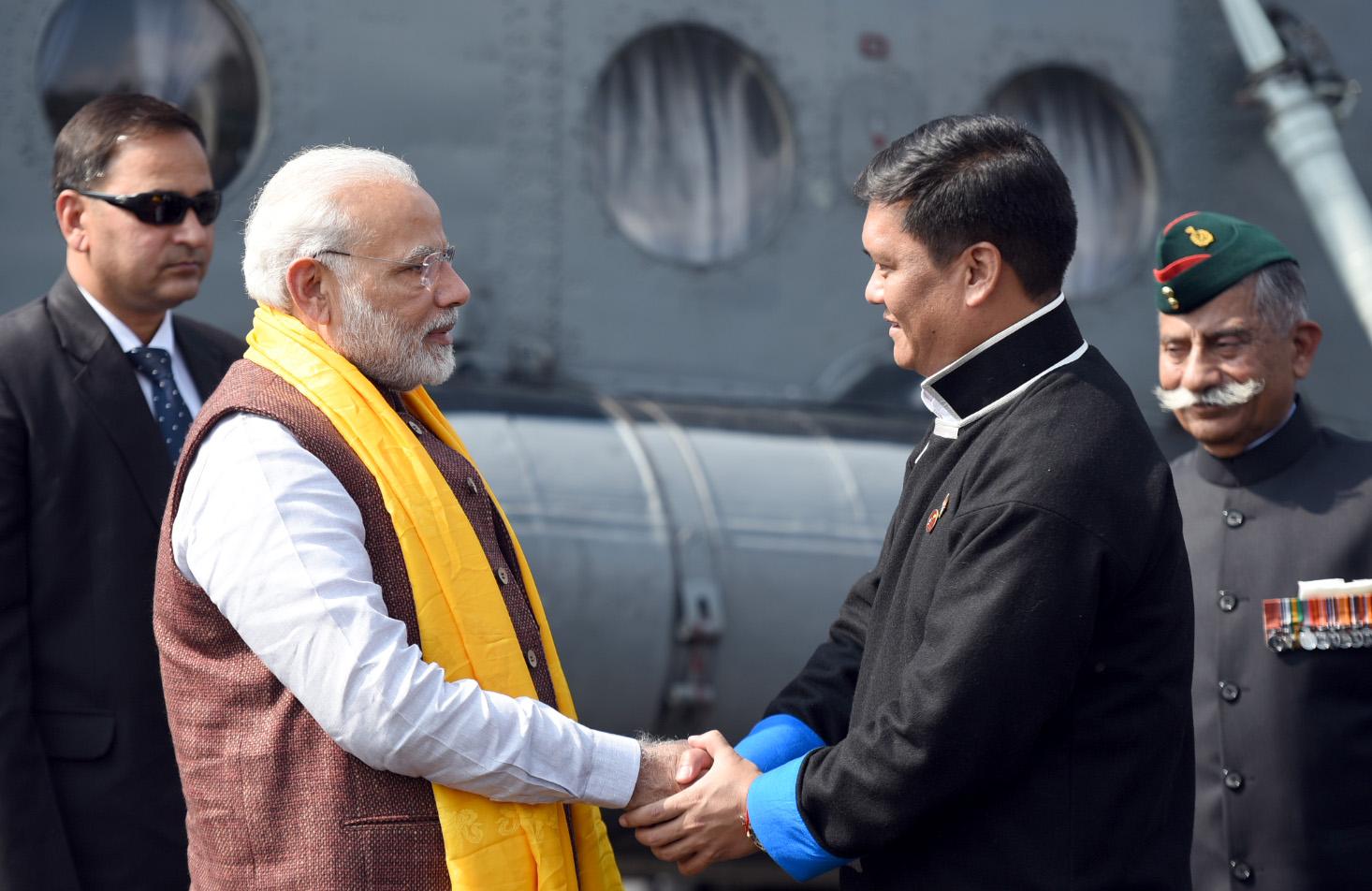 ITANAGAR: Prime Minister Narendra Modi claimed to have accelerated the pace of development of the north eastern region with a slew of initiatives during the last three years.

Addressing a huge public meeting in Itanagar organized to open the new secretariat building on Thursday, Modi said that he has instructed his cabinet colleagues to visit the region once in a month.

“Our government is not running from Delhi. It is running from the nook and corner of the country. I have issued the instructions to the ministers to visit the region to take stock of the development initiatives once in a month.

“An union minister keeps visiting the region once in a month. Doing something for the region sitting in Delhi is meaningless,,” said the prime minister. 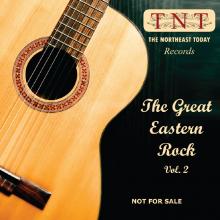