No poll nomination yet in Nagaland 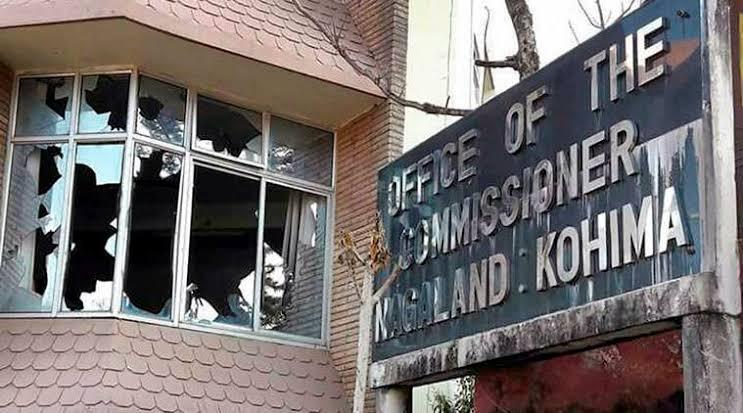 KOHIMA:No poll candidates in Nagaland has so far filed nomination papers even two days after the Election Commission issues notification for the February 27 assembly polls.

The state election office on Thursday confirmed that no candidate has turned up to file nomination paper and the returning officers stationed at the district and sub divisional headquarters have been remaining prepared to receive the papers till February 27.

State BJP leaders have told www.assamtimes.org that they have been taking up the issue with the central leadership which have been remaining inconclusively.

The civil society organizations in Nagaland recently urged the major political parties not to contest the polls before resolving the political issue to which all the parties agreed. BJP pulled out of the declaration the next day at the instance of the central leadership.

9 Dec 2017 - 8:19pm | Mithun Baruah
MARGHERITA: Prominent citizen and businessman in Margherita Abhay Paul passed away at a private hospital in Kolkata. Paul, who is associated with many local organizations died of cardiac arrest on...