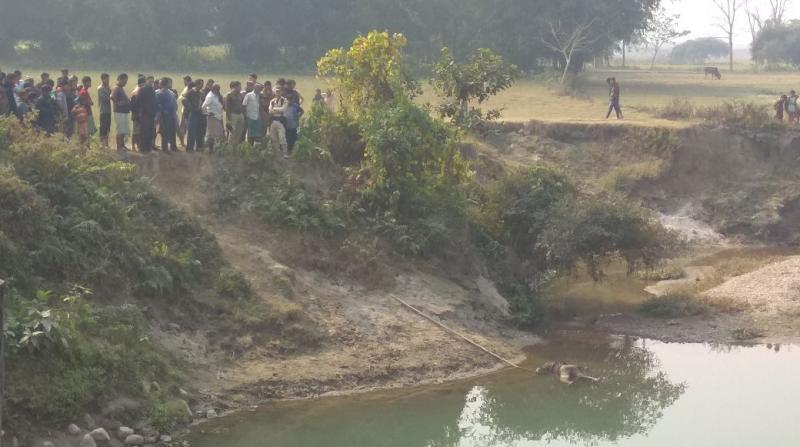 Kokrajhar: The local residents of a village in Gossaigaon on Monday recovered the body of a boy who went missing a couple of days ago. The body was spotted at Kursakati Bridge along the Gurufela River who was later identified as Nirmal Sutradhar. Police investigation is going on. 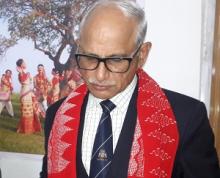