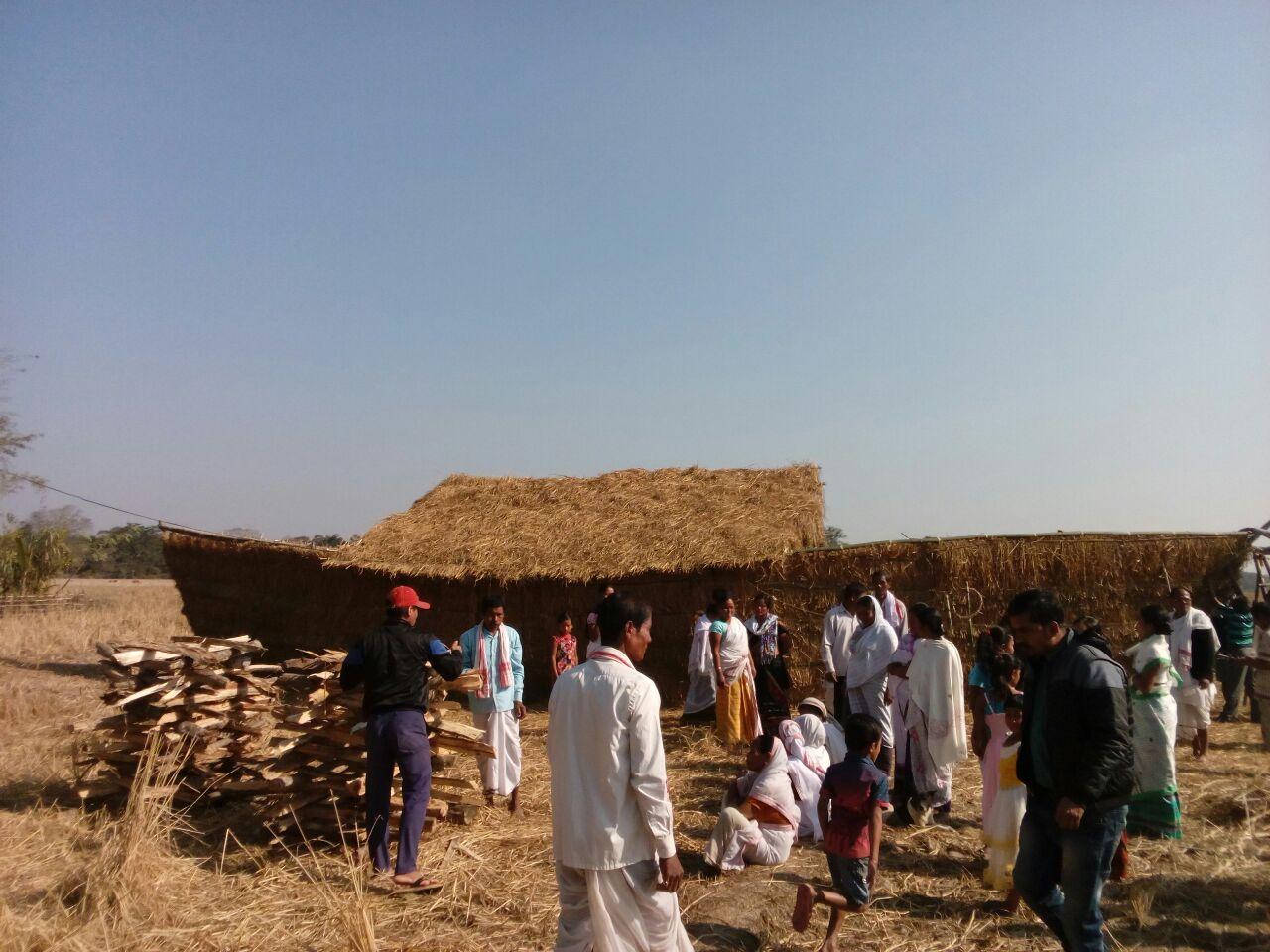 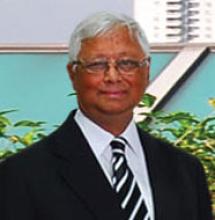 13 Aug 2016 - 11:36am | AT News
Terror shadow seems to have fallen in Assam in the run up to the Independence Day slated for Monday. A policemen killed and another sustained serious injury when suspected KPLT rebels attacked a...

7 May 2015 - 6:29pm | AT News
After months of intense debate amd controversy Parliament on Thursday cleared the Indo-Bangla land boundary rectification Bill. Lok Sabha cleared it on Thursday a day after the Rajya Sabha approved...