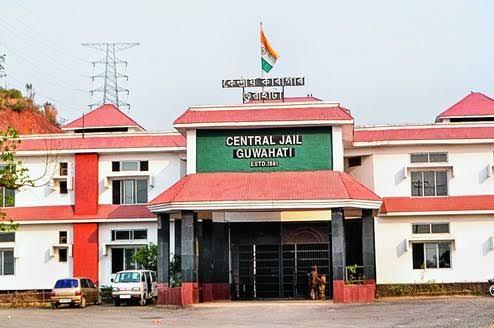 After the end of her 14 days remand police did not seek her in their remand again.

Deka went underground hours after the police launched the massive crackdown against the accused ACS, APS and allied service officers in November.

Later she surrendered before the police who got her in their remand for 14 days. 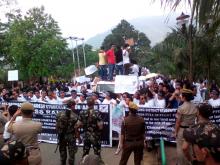 28 Sep 2015 - 10:45pm | Jackson Tayeng
Arunachal Pradesh students hit the streets in Itanagar on Monday in protest against the Supreme Court’s judgment granting citizenship rights to the Chakma-Hajong refugees.Thousands of students from...